Managing Director of Sony India, Kenichiro Hibi, has stated that Sony is planning to launch next-gen Xperia phones and “you can expect a completely new design from the devices”. In other words, OmniBalance that has been employed since 2013 with the Xperia Z may be coming to an end.

Hibi knows the direction that the market is heading - 18:9 phones with bezel-less designs. And Sony may join this design trend with a new device “soon”.

The company has neglected the low-end and even its mid-rangers have premium ambitions. With that in mind, Sony can’t afford to keep an old school design when the market leaders have all jumped on the bezel-less bandwagon. 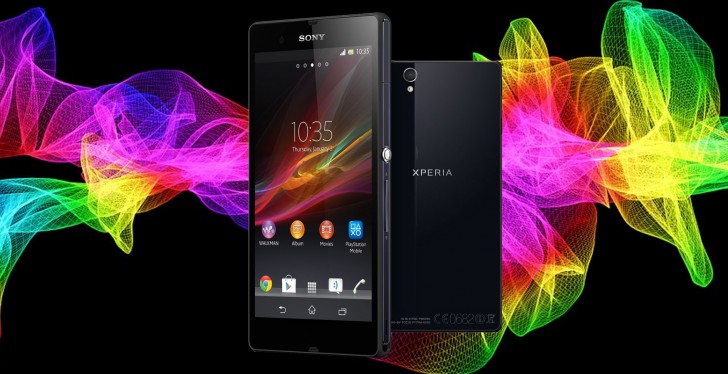 Hibi says that while the Indian market is focused on entry-level phones, Sony is doubling down on high end and mid-range devices. Something like an Xperia XA1 Plus is billed as “premium mid-range” while even the XZ1 is not the true flagship – that honor goes to the XZ Premium instead.

Stop imagine yourself, you should buy the bezel-less smartphone and tell us how can it survive from a deep drop.

LOL. Xperia finally use BezelLess. So you wrong. This year, xperias will finally have notches. LMAO

Exactly, I don’t know how people can be so brainwashed with what’s arguably one of the most irrelevant features on a phone ever.