A number of Nexus 6P owners have been experiencing an issue that was introduced to the handset with the major update to Android 7.0 Nougat. As reported by many owners on both Reddit and Google’s own Product Forums, the Nexus 6P has been subject to shutting down without warning with as much as 60% battery remaining in a few cases. 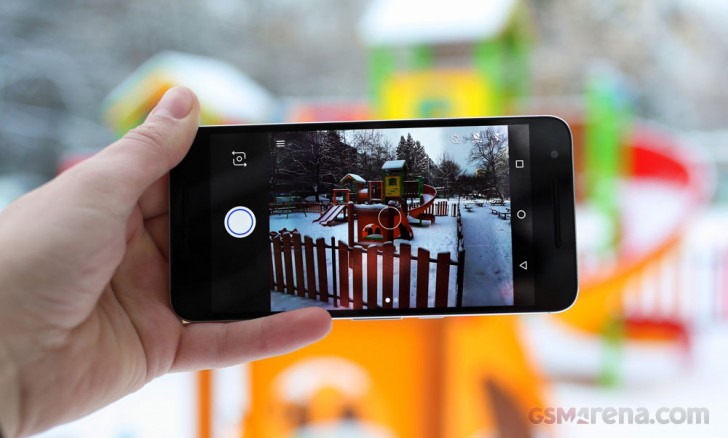 The handset would not power back on until the device is plugged back into its charger which is a serious issue. We depend on our mobile devices now more than ever before. In the event of an emergency, its hard to rely on a smartphone that sees unpredictable shut-down episodes. The only way for these to carry their devices reliably is by carrying a charger around or carrying a power bank.

A post on Reddit has come up as a result of Google’s low priority on the issue tracker, encouraging those experiencing the issue to let their voices be heard.

So if you find yourself with a Nexus 6P and you are having the same issue, head over to the product forums and post your experience there. The more attention it gets, the quicker Google should be getting around to it.

How come no one figured up the issue! Its the Russian excessive hacking on the DNC and rest of every where!!!