After a couple of weeks of teasers, Nikon has finally entered the full-frame mirrorless market with the Nikon Z6 and Z7 cameras.

This is a huge step for Nikon - it announced its first new mount since 1958, the Nikon Z mount, and a new line of lenses. The Z mount is the largest full-frame mirrorless mount on the market with a diameter of 55mm. It has a 17% larger diameter than the Nikon F DSLR mount and a 65% smaller flange distance.

Nikon's first full-frame mirrorless cameras are the Nikon Z7 and Nikon Z6 and they are largely based on the Nikon D850 and Nikon D750 DSLRs. 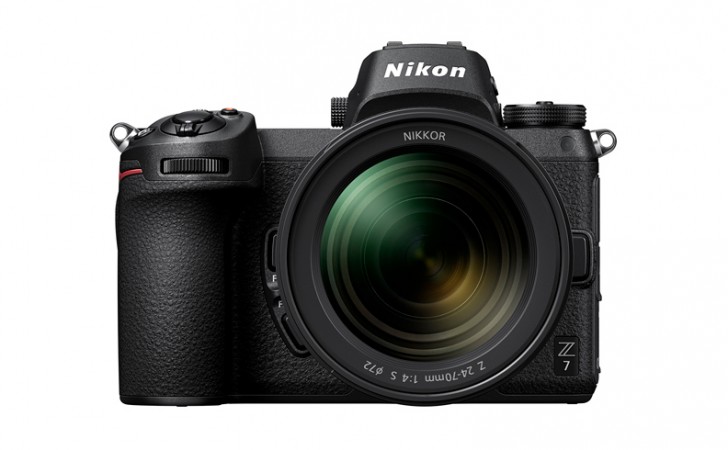 Both mirrorless cameras have electronic viewfinders with 3.6M dot resolutions, 1 XQD card slot, an EN-EL15b battery that's rated for 310 shots on the Z6 and 330 shots on the Z7, and both cameras weigh 675 grams. 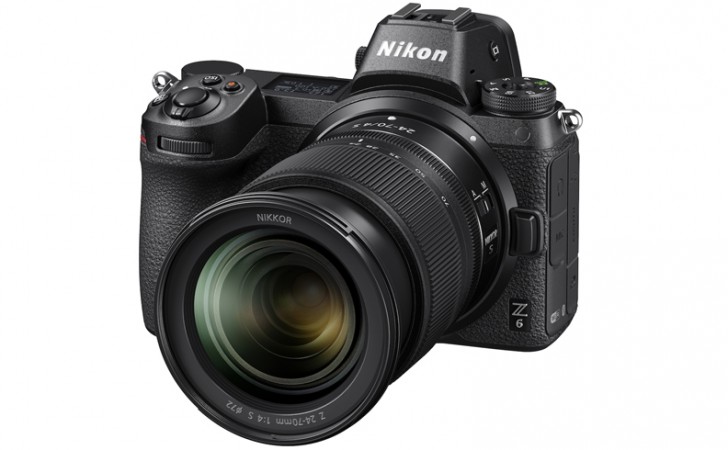 Nikon has developed the all-important FTZ adapter, which adapts existing Nikon F AF-S DSLR lenses to the new mirrorless mount. It will cost you $250. 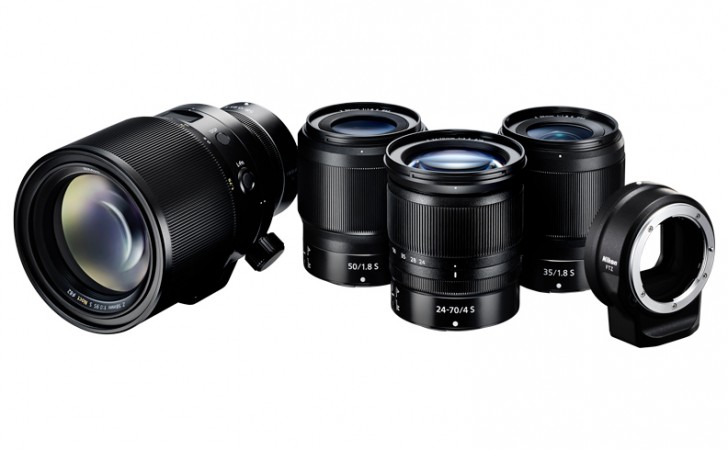 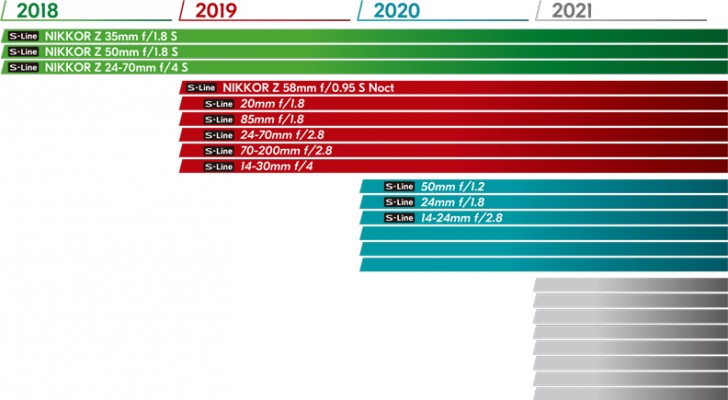 At these prices Nikon will directly compete with Sony's hegemony on the mirrorless full-frame market. Sony's current flagship high-resolution A7r III sells for $3200 body only while the A7 III, the direct competitor to the Nikon Z6, is exactly $2000.

Samsung will stop selling digital cameras in the UK

"This is a huge step for Nikon - it announced its first new mount since 1958...." This must be press release Nikon lingo for please forget about Nikon 1-mount which didn't quite achieved expected success (essentially it crashed and burned) ;)

I'm not talking about DSLR, I would not use a DSLR for video, or anything for that matter. DSLR is ancient tech and not for me. Dedicated videocameras are also obsolete of you have a decent mirrorless, unless talking about majour productions - which ...

Different emphasis, different needs, different purpose bro. Especially for photographers who are rather nitpicky. And nacht, if u want to shoot a film, just buy some digital cine camera. It'd do anything far better than a DSLR.