Samsung's upcoming Galaxy S series flagship smartphone - the Galaxy S8 - won't feature a 3.5mm headphone jack, according to a new report. There'll be a USB Type-C port instead, meaning you'll have to use a USB-C to 3.5mm audio adapter to make the phone compatible with your existing headphones. 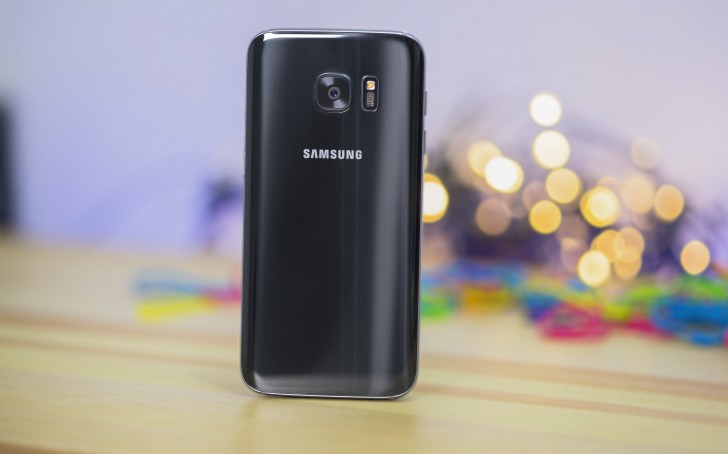 If you recall, the ill-fated Samsung Galaxy Note7 was the South Korean company's first smartphone to come with a USB Type-C port. The report says that lack of 3.5mm jack will not only help keep the Galaxy S8 thin, but will also allow the device to pack in a bigger battery.

In case you missed, the device has already been the subject of several leaks and rumors until now, with one of the latest ones suggesting that the phone will come with stereo speakers bearing the Harman branding.

Samsung had the same "must follow apple" line of thinking when getting rid of the micro SD card on the S6 and GN5... sales were poor and it came back. Plenty of people don't want expensive wireless headsets that only last a few hours and don't...

Lmao. Sorry. The world doesn't revolve around you and your narrow sighted thoughts

No its not.. its what anyone can see in public places and on transportation. My GN7 has gone, I have gone with a Mi Mix for something different. If the GN8 is something special and Samsung doesn't kill it trying to imitate the iPhone i may ...