HMD has refreshed two classic Nokia feature phones – the Nokia 106 and Nokia 230. Simplicity is key here, but the 106 features several improvements. The 230 just gets new colors.

There’s no camera as you can imagine, there’s not enough storage for photos and the 1.8” 120 x 160px screen wouldn’t make for a great viewfinder. It’s perfect for some Snake Xenzia gaming, though. 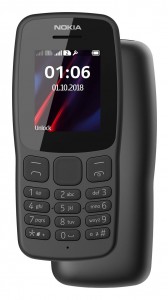 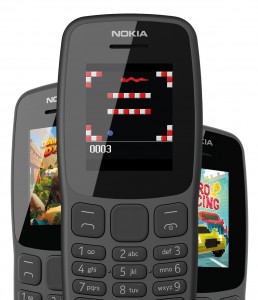 Anyway, perhaps the best feature of the Nokia 106 is the polycarbonate body. The material is mixed with paint, so it’s the same color throughout, which makes scratches less noticeable. You can have the phone in any color you want, as long as it’s Dark Gray.

The other cool thing about the 106 is the 800mAh battery promises 15 hours of talk time – a forgotten joy of feature phones.

The Nokia 230 isn’t new exactly, the company is just launching two new colors – Light Gray and Dark Blue. Both the aluminum back and the plastic front are painted. 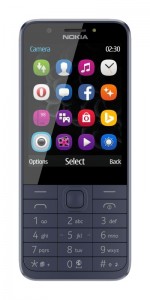 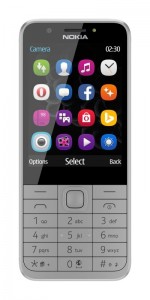 Be warned, though, both phones are 2G-only (and then only dual band).

Nokia 230 24K-gold-plating costs more than the phone, still worth it

I wonder why Nokia 230 does not support 3G network! As we know there are some countries have already abandoned or upgraded their network into 3G or even 4G! It would be good to provide 3G support for those markets or as a faster options where both 2G...

Does the screen support HDR10 ?

Waiting for new models with KaiOS system. 8810 is too small and I don't like the sliding cover.