HMD Global released Android Pie (Go Edition) for the Nokia 2.1 back in February and now, Verizon's 2.1 - better known as the Nokia 2 V - is also getting a taste of the latest version of Android. 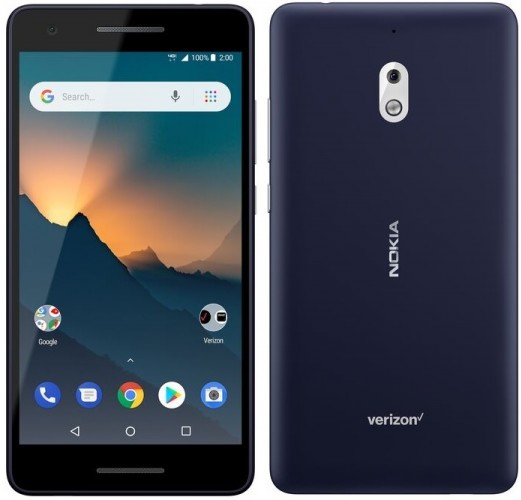 The new firmware sporting version number 00WW_1_13A is rolled out over the air and comes with June 1, 2019 security patch.

It includes the usual Android Pie goodies like new system navigation and new settings menu, but it also updates the camera app.

The Nokia 2 V camera app now supports Square Mode which should make it easier for users to capture photos for Instagram. Besides, it also supports Slow Motion video recording and Time-Lapse modes, and gets a simplified UI.

Do note that this is the lighter Android Pie (Go Edition) that's seeding for the Nokia 2 V rather than the full version as it's an entry-level smartphone having only 1GB RAM.

Verizon will sell a special version of the Nokia 2.1 soon

Nokia 2 won't be getting the Android Pie update

This is why buying carrier-branded devices is a bad idea, five months between the release of Nokia ROM and Verizon ROM.