Nokia 3.1 Plus and Nokia 5.1 Plus appear in Europe a day before global launch

HMD Global announced a Nokia launch party tomorrow, taking place in Dubai, UAE. The company is expected to announce Nokia 3.1 Plus and Nokia 5.1 Plus for the global markets, as well as introduce the international variant of Nokia X7, likely to be named Nokia 8.1. 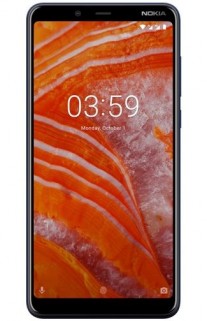 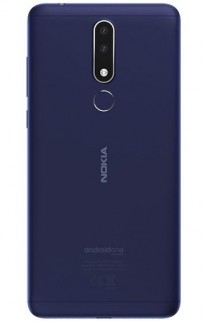 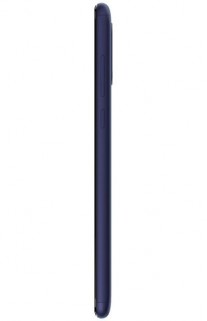 Nokia 3.1 Plus has a 6” screen and regular tall screen. The Helio P22-powered smartphone will appear in Europe with 3 GB RAM and 32 GB storage for €179. The phone would be a great deal if it wasn’t the micro USB port, charging the 3,500 mAh. 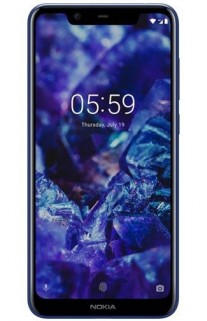 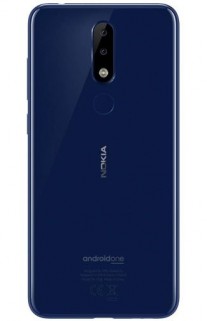 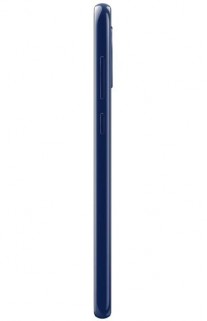 Nokia 5.1 Plus is a smaller handset, but slightly more powerful due to its Helio P60 chipset. Belsimpel offers it with 3/32 GB as well, but the price tag here is €259. At least the small 3,060 mAh battery is charged through the USB-C.

Both devices come with Android Oreo 8.1 and are part of the Android One program, promising three years of monthly patches and fixes and two years of OS updates. According to the Dutch retailer, if you order them now, you will get them in 2-4 working days, meaning you might even get it before the end of the week.

Nokia 3.1 Plus unveiled in India with a 6" screen, dual camera and larger battery

Nokia 5.1 Plus launched in India

Well i dont bother if thats enough for you. Xiaomi 5 is a fine choice as long as it makes satisfy you.

EUR 260 is quite a bit more expensive than I was expecting.