There is no shortage of announcements this MWC. Today we see four new devices from Nokia from the feature-phone category progressively through to the top of the midrange. It has only been just over two years since HMD Global began marketing smartphones with the Nokia brand and its portfolio keeps getting bigger despite the overall global smartphone market declining.

Nokia's ambitions are very strong and its software strategy with Android One is serving it very well. Today, the majority of Nokia's device portfolio is already updated to Android Pie and it is one of the best brands to buy in the midrange if timely Android updates is a top priority. Leading up to the MWC, Nokia has been constantly rolling out Android Pie updates to devices released back in 2017. 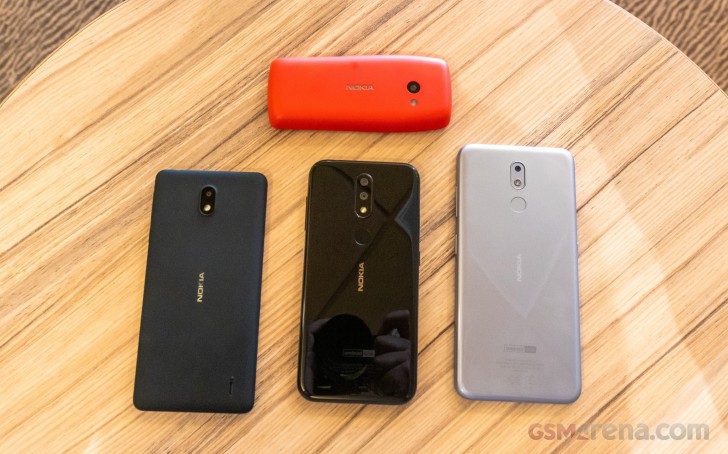 Last month, Nokia announced three new North American partners as it solidifies its presence in the US and Canada following a year of rapid global expansion. These new devices build on the same design philosophy and pure Android software strategy that has catapulted Nokia into the mainstream over the past couple of years.

Feature phones are still in demand, and Nokia is feeding that demand with the brand new Nokia 210. Meanwhile, the Nokia 1 Plus is HMD's new entry-level offering with a removable battery. Next up is the Nokia 3.2, a successor to the 3.1, with a much larger display and dedicated Google Assistant key. Finally, there is the Nokia 4.2, which has a notched display and dual camera for less than €200. 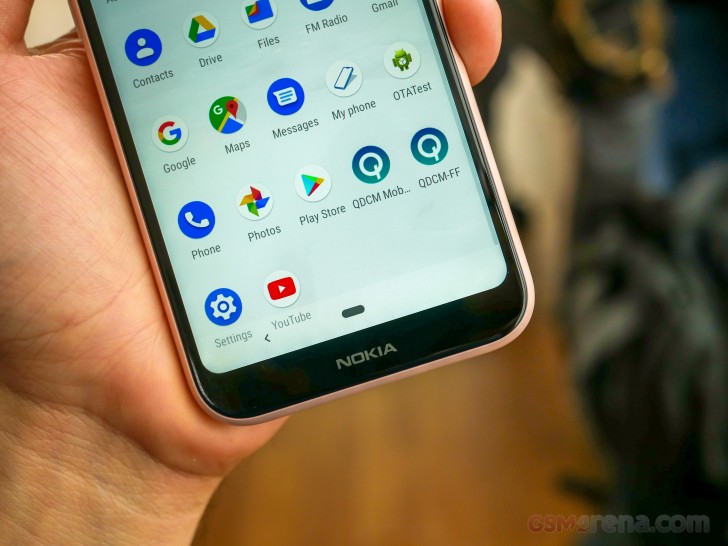 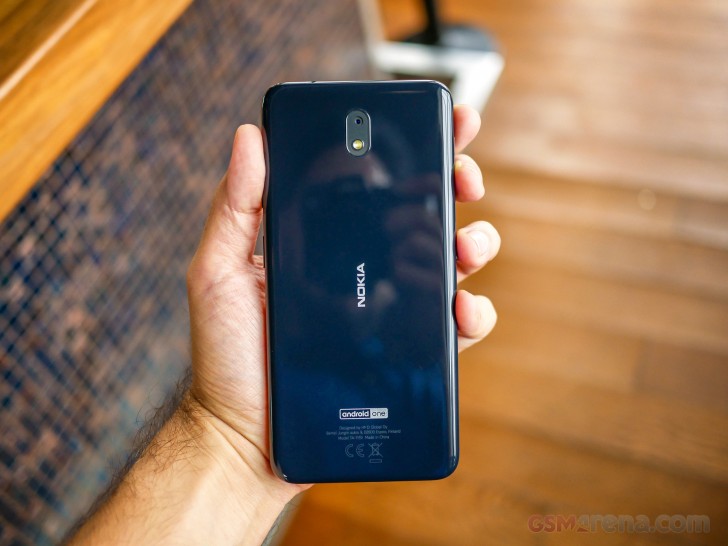 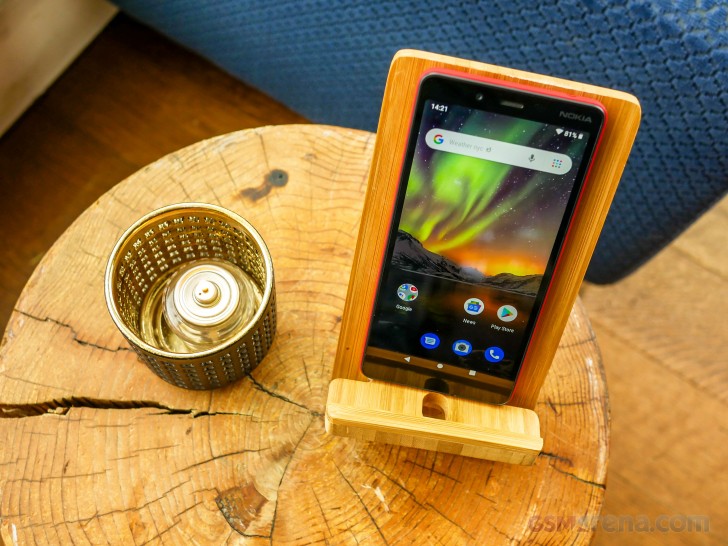 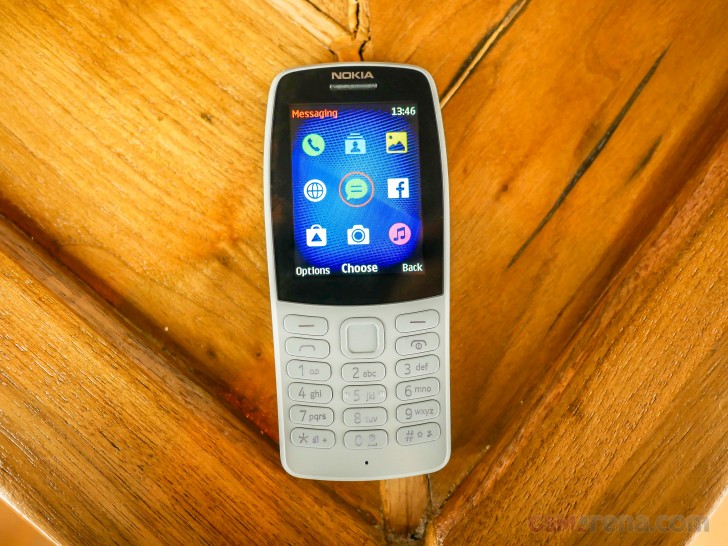 Finally,Join us on the next page as we let's take a look at the Nokia 4.2 first. This is a device with many features you'd normally find on a premium phone for less than €200.

I love the phone but it's sad that when I want to record a conversation it allows the other end receiver to know I want to start recording. Wtf who does that what then is the essence of making a record if it's not for personal use. 🤨

Victor,problem you are facing with the phone originated from the line from the network provider you are using.try it with anew/different number and you will be very happy with Nokia phones.thank you and be blessed.

Switch it off and on.it will be fine..... and download everything in addition to doing faster downloads.i hope you are fine now.and thank you very much