We've heard some legit rumors about the Nokia 6.2 so far and almost nothing about the Nokia 7.2, but we do know one thing for sure - they are going to share a release date. 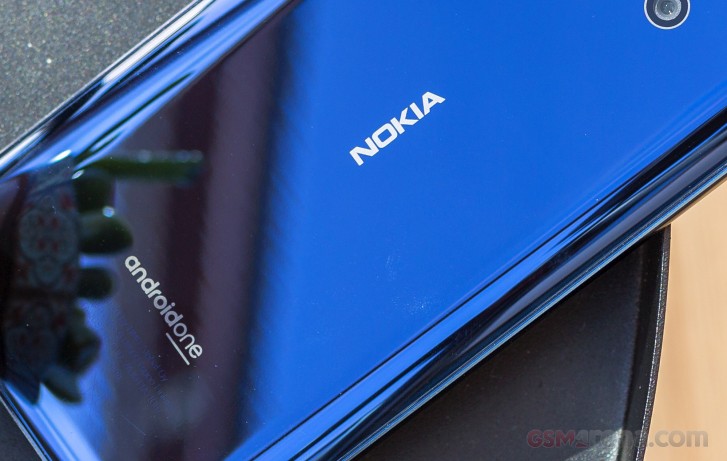 So far, various rumors and reports claim that the two handsets should come out towards the end of August or at the beginning of September. But according to to Nokiapoweruser, we are most probably looking at an August release date. And given that HMD Global rushed to certify a bunch of phones for Russia and India, an August announcement doesn't seem all that unlikely.

I just bought my own Nokia 6.2 just last month and demm the back glass is broken it's soo fragile and I have been looking for the bag pack to cover it before but no where in UAE all the shops and malls Don't have a bag pack for Nokia 6.2 now the back...

Not in all cases.