Nokia 6 (2018) passed through TENAA last month, but now the Chinese regulatory is back with even more info on the handset. It listed all the specs revealing that the chipset will be new, along with a slightly redesigned body, but the screen and battery will remain the same as in the original Nokia 6. 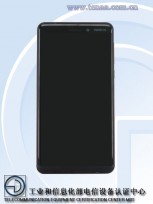 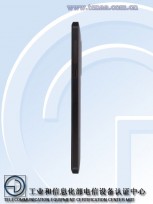 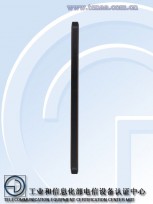 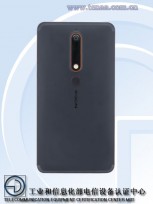 HMD Global will launch the Nokia 6 (2018) with Snapdragon 630, coming with octa-core CPU and Adreno 508 GPU. That would make it the second HMD phone with that chipset, following the Nokia 7, introduced back in October 2017.

The new phone will have a 5.5" screen with FullHD resolution, meaning it will not get a trendy 18:9 display.

The RAM will be 4 GB with two options for internal storage - 32 GB or 64 GB. The listing also reveals a hybrid dual SIM slot for microSD card with up to 128 GB more memory.

The rear and front cameras will stay the same as in the previous Nokia 6 - 16 MP on the back and 8 MP on the front. The fingerprint scanner moves on the back, right below the camera setup.

The Nokia 6 (2018) will be offered in White, Blue, and Black. Arrival on TENAA means the official launch is close, so we should know more about its pricing and availability shortly.

Nokia 6 (2018) passes through TENAA, getting closer to release

Check this link it's Zeiss https://www.instagram.com/p/Bdf3De7lq4u/

Because iPad is 9.5" this has to be larger than that!

Lol. Do you realize what you're saying? Do you know Sharp is only for Japanese market?