Nokia 7 Plus gets Android Pie beta update with Adaptive Battery

HMD Global promised last month that the Nokia 7 Plus will be getting the delicious Android Pie sometime this month. But before that happens the phone is receiving probably its last Developer Preview Beta update before the stable rollout begins. 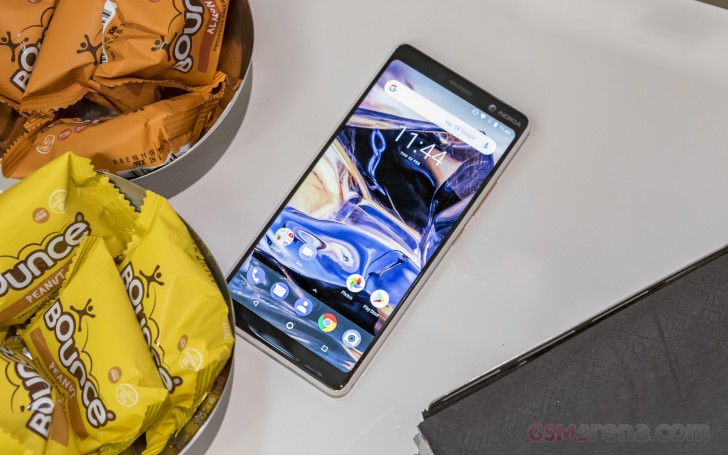 Expect battery life to improve too as the Adaptive Battery feature will intelligently kill off apps that you don't use as much. Adaptive and optimized brightness is another 9.0 Pie feature that you can make use of as well as Predictive Application Actions. Of course, the OTA update bumps up the security patch to September 2018. 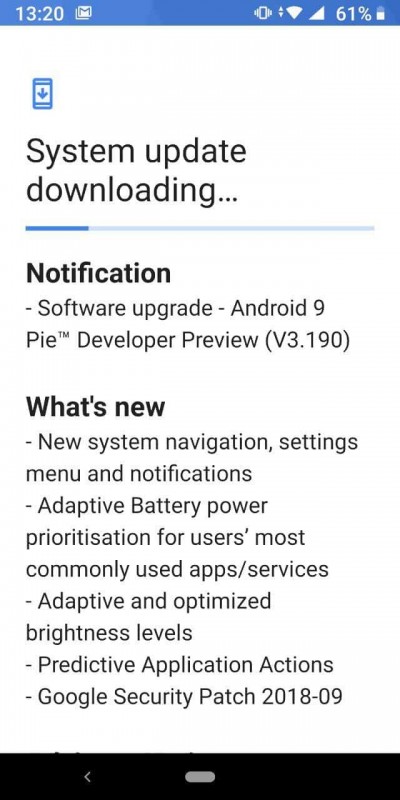 If there are no major bugs and issues reported with the release, Nokia 7 Plus users can expect the stable version to starts rolling in the following weeks.

Hi any one know, Nokia 7 plus new update launch in Singapore? Or doing ownself any settings change. Please any one update me. Thanks

Patience is a bliss.