The Nokia 8 Oreo beta-testing program wrapped up two weeks ago and today the OS update started arriving to users in Finland and Poland. According to XDA Developers fan forum users, devices with model numbers TA-1004 and TA-1012 are among the lucky that get Android Oreo. HMD executive Juho Sarvikas confirmed the update. 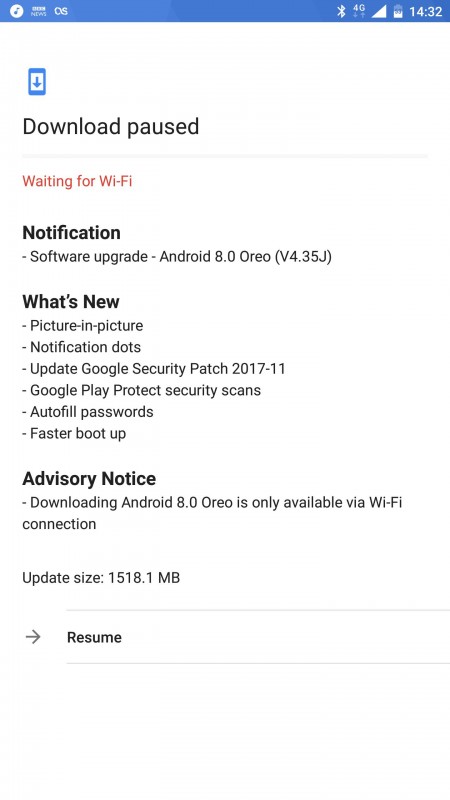 The software upgrade brings new features like Picture-in-picture, detailed Notification dots for every app and Autofill passwords. It also comes with the November Security patch and faster boot times. Users share that YouTube runs seamlessly in the dual app mode, meaning you can watch videos and browse at the same time.

The camera performance was also improved. You still can’t set up the ISO and shutter speed manually, but the shutter can stay open for up to 0.5 seconds. Back in August, when the phone was announced, the AF had some issues, but now they are fixed.

Sarvikas says the update should arrive for everyone in two days, but if any carrier decides to review the upgrade one more time, some users might have to wait a week more.

Thanks for the tips, Simeon & Akilesh!

The Nokia 3 gets a much needed camera update

Not sure but I think 4

Ohhh, which place did they come then? Top 3?