Nokia 8 Sirocco in for review

The new Nokia 8 Sirocco is the flagship of HMD Global's current lineup, borrows some of the aesthetics along with the name from the Nokia 8800 Sirocco.

The other part of Nokia 8 Sirocco's name gives away its intention to succeed the Nokia 8. While the two share the Snapdragon 835 chipset and 16:9 aspect ratio of their screens, similarities pretty much end there. 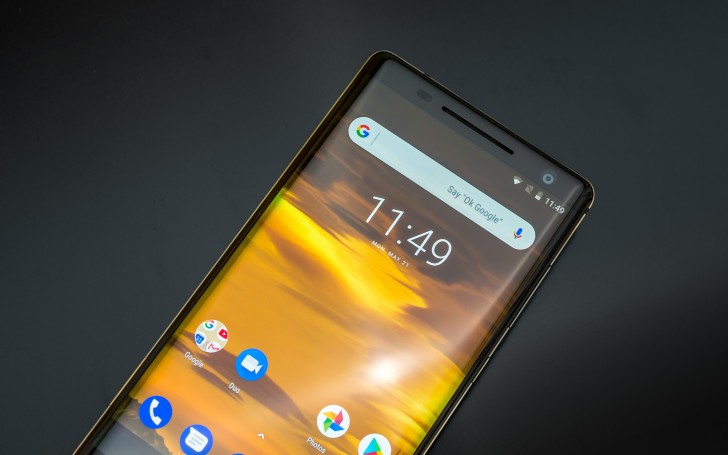 The 8 Sirocco comes with a curved P-OLED screen from LG with tack-sharp 1440 x 2560 pixel resolution in a rather small 5.5-inch diagonal. Keep in mind that diagonals aren't directly comparable across phones with different aspects though, so the actual surface area is very close to the Galaxy S8 and its 5.8" 19:9 screen. 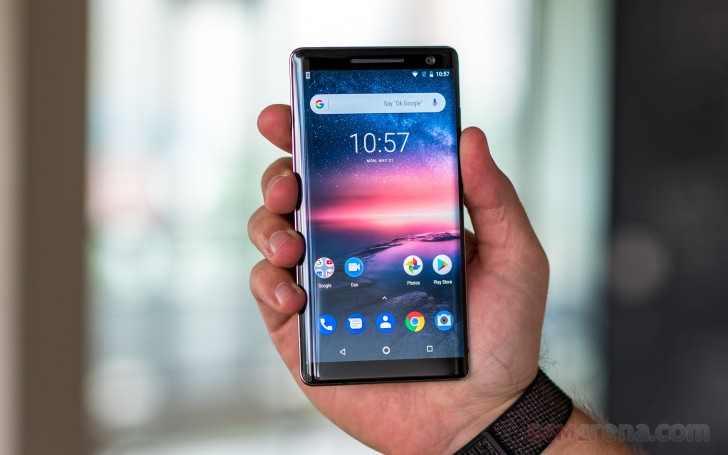 The screen offers nicely saturated colors and deep blacks as befitting its OLED technology, but we do notice a pronounced color shift when looking at it from the side and the white becomes blue. 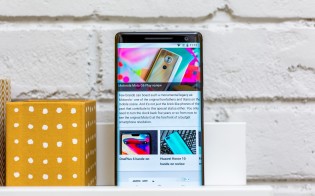 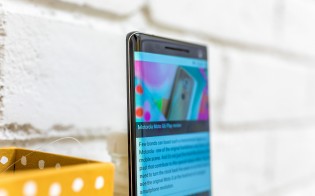 The specs sheet highlights include a Zeiss-branded dual-camera setup (12MP f/1.8, 1.4µm pixel size + 12MP f/2.6) capable of 2x optical zoom, 6GB of RAM and 128GB of internal storage. The front-facing shooter sounds rather uninspiring with a standard 5MP sensor and f/2.0 lens, but we know better than to judge a camera before we've seen the images it produces. 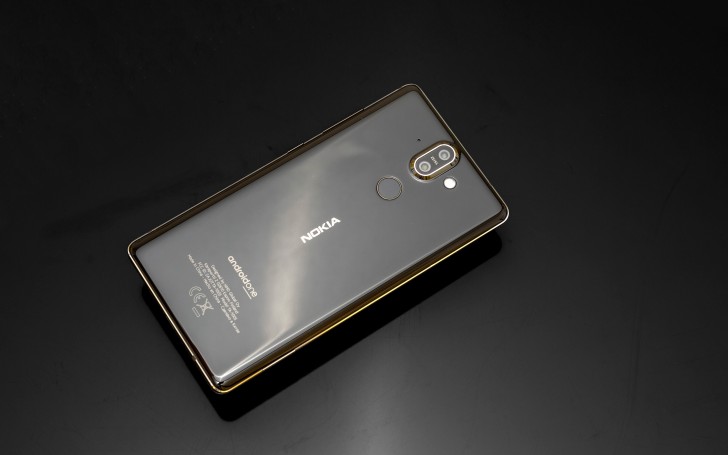 We really liked the narrow side frame, which along with the rounded back and front glass panels make the device look amazing. It appears thinner than it really is and not too slippery, but the very slim frame means holding it for longer periods is slightly uncomfortable. If you have small hands, you will feel the razor-sharp side pushing against your palm when reaching with the thumb. 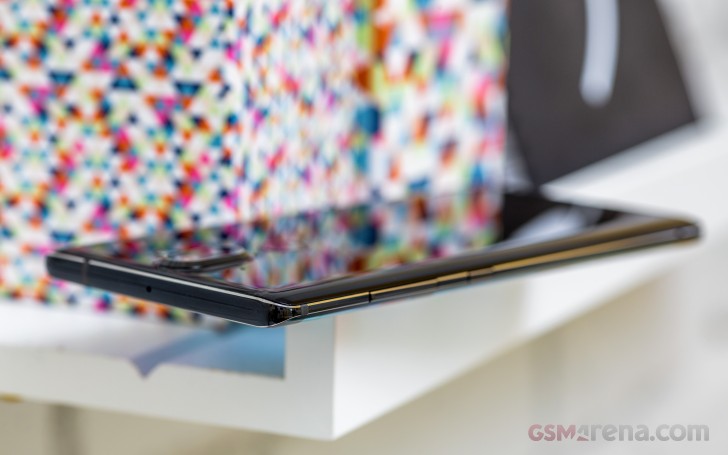 The Nokia 8 Sirocco is rather pricey at €750 and it comes with last year's top SoC rather than the current one. That's may not be the best place to start, but real life performance is what actually matters and if HMD got that right the phone still has every chance of ending up a real solid proposition. We'll only know for sure once the full review is complete so stick around.

Nokia X6 to go global after all [Updated]

We agree that they lack incentive as of yet, which is why Google should take command. Perhaps instead of changing the terms for getting GApps on Android just yet, they could instead start promoting Chrome OS for phones, and in time seize further deve...

With project treble phone manufacturers can technically release OS updates 3 days after Google release them , Essential PH-1 managed itnwnd they're w tiny company.. the problem is Samsung LG Sony etc themselves not their own customised version but la...