Nokia 9 on the way, details leak with a Snapdragon 845 and “best in-class” camera

Nokia has announced a number of devices at the MWC last week including the re-booted classic: the Nokia 8110 4G, the Nokia 7 Plus, and the Nokia 8 Sirocco. Still, Nokia isn’t done announcing phones for the year as we’re not even past Q1 yet.

A report from NokiaPowerUser claims that the Nokia 8 Pro isn’t going to be the only Snapdragon 845-powered Nokia smartphone in 2018. The Nokia 8 Pro will be joined by a Nokia 9 powered by the same CPU. 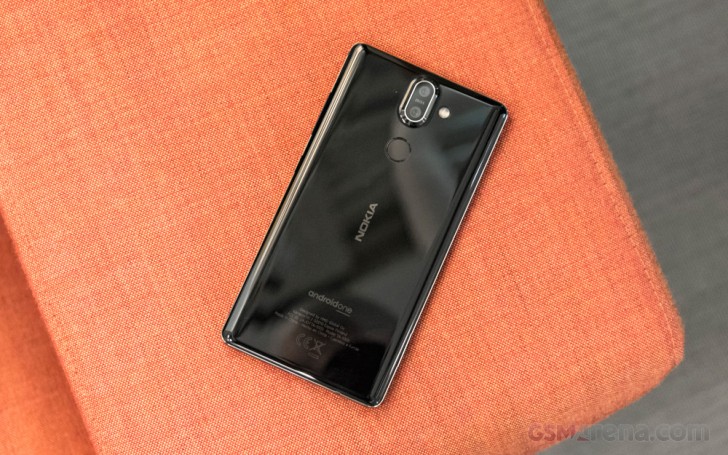 There’s also word that the Nokia 9 will have the “best in-class” smartphone camera. The report mentions that the Nokia 9 could have a camera even more powerful and innovative than the Nokia 8 Pro’s with its supposed Penta-lens setup.

There is rumor of the Nokia 9 featuring an in-display fingerprint scanner and a display that may be larger than the supposed Nokia 8 Pro’s. Of course, none of this yet confirmed. The Nokia 9 may also be quite an expensive phone as its price has been compared to that of the Samsung Galaxy S9+.

Based on the report, we can gather that the Nokia 8 Pro might be announced sometime in the summer while the Nokia 9 may launch later, sometime in September – perhaps in time for IFA.

The new Nokia phones are coming to the UK in April

only with xenon i will buy

This is rumoured to have xenon flash too.