Ever since the return of Nokia under HMD Global ownership in the beginning of 2017, everyone’s been asking where the proper flagship is. The Nokia 8 was sort of that, but it failed to impress, and then the Nokia 8 Sirocco missed the mark too, if it was even going for it at all.

In comes the Nokia 9 PureView. 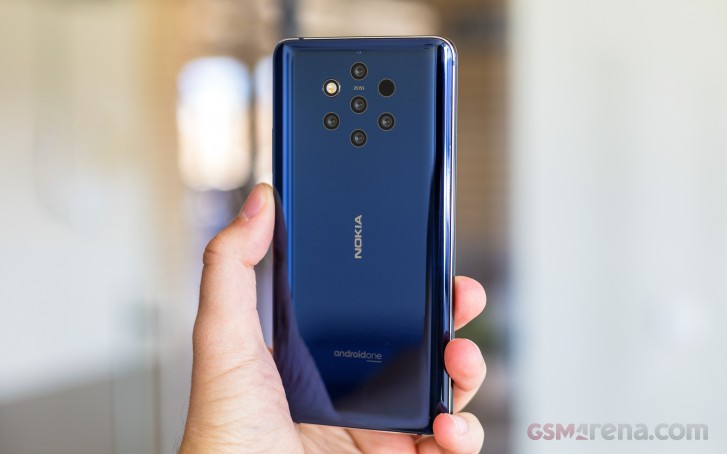 PureView is more than a brand – the moniker holds an iconic status among Nokia loyalists thanks to phones like the Nokia 808 and the Lumia 1020 that were unmatched in their camera prowess back in their days. The Nokia 9 PureView has big shoes to fill then, and it certainly packs a ton of hardware to try and do just that.

As soon as we took the Nokia 9 out of its box, it’s the cameras that we stared for a good while. We wondered just how tough a decision it must have been to fit 5 modules with the same focal length when all the competitors are doing ultra wides and telephotos. 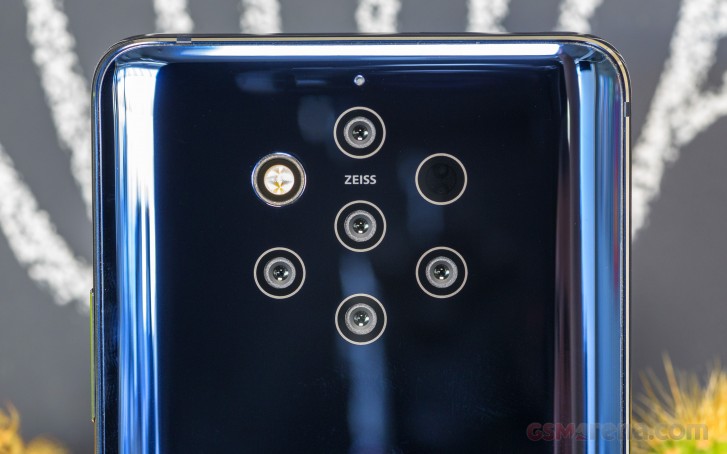 Ah, but dynamic range must be awesome on the PureView and imagine how detailed of a depth map it can do for those blurry background shots, being able to see the same scene with all five cameras. We’ll see about all that as the review progresses and we get to take some samples and compare against rivals.

We did get some initial impressions from the fingerprint reader, and it’s not looking good at first glance. Enrollment is slow, unlocking is picky, and there’s the occasional bug that shows the homescreen for a few seconds, before asking for authentication. It could be us doing something wrong, so we won’t read too much into it until we spend more time with the 9 PureView. 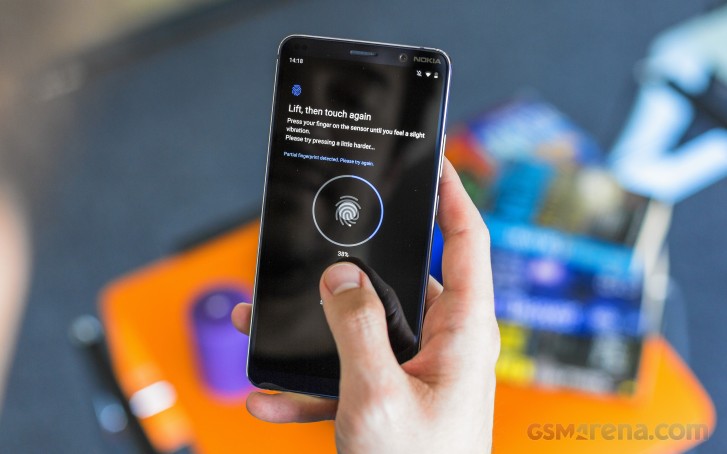 The 6-inch OLED display did look pretty great right from the start showing some impressive brightness. There’s proper testing to be done there as well, but the good news is that it’s no Sirocco – we have less than fond memories of that one’s blue curved edges. 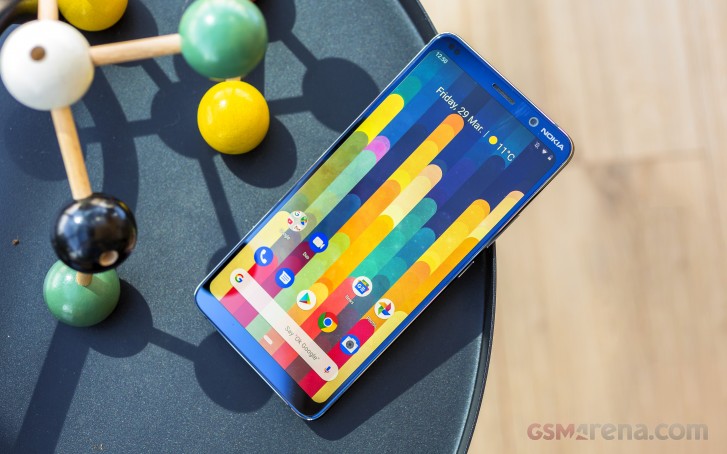 One area of concern is battery life - the 3,320mAh power pack is looking smallish in 2019. Then again, it’s not a 2019 chipset that ticks inside the Nokia 9 PureView, it’s last year’s Snapdragon 845, which is the other bit that’s makes us wonder if this is going to be another Sirocco.

We’ll go into more detail on these and other topics in the full review, coming soon.

Nokia 9 PureView is already getting a software update

HMD is working on fixes for the Nokia 9 PureView camera, in-display FP reader

Presumably if the camera is capable of capturing that much detail Nokia could update the software so the automatic jpeg output is a lot better. Question is will they do it?

Man funny. Sony makes great TVs and sound devuices but when comes to camera Quality Nikon, Cannon and many else are a lot better. Dont compare Nokia 9 pureview with Sony here as Sony is obsolette brick. Only P30 pro made better camera. Samsu...

Your comment was what I have before the phone launched. A slightly inferior chipset and hardware can be tolerated, due to the great camera. But after having used the phone for a week,I was really disappointed. The camera is good, but not that great. ...