The Nokia 9 PureView will be HMD’s first phone with an in-display fingerprint reader. We got a confirmation of that from the leaked promo video, now even the unlock animations themselves have leaked.

These diagrams have been ripped from Settings.apk, these will be shown during the setup process: 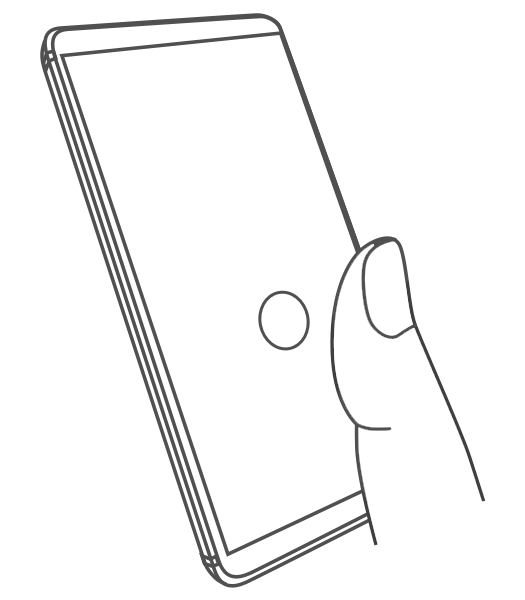 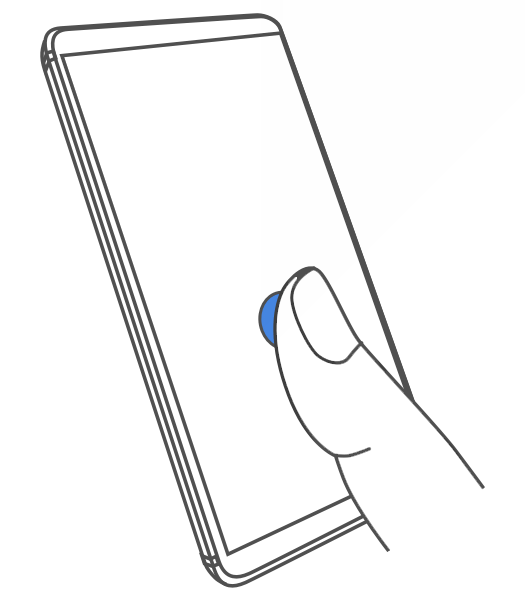 And here are the animations themselves, three of them.

The latest reports claims that the Nokia 9 will be unveiled before the MWC and it seems like the development team is putting the final touches on the flagship.

Nokia 9 coming before MWC, a Snapdragon 855 version in the works