HMD Global announces the arrival of the Nokia 2720 V Flip feature phone. After launching less than two years ago to some international markets, the phone is arriving to the US in the form of a Verizon-branded variant marketed to its older customers. The 2720 V Flip will support Verizon’s LTE network, HD calls, and the phone runs Kai OS. 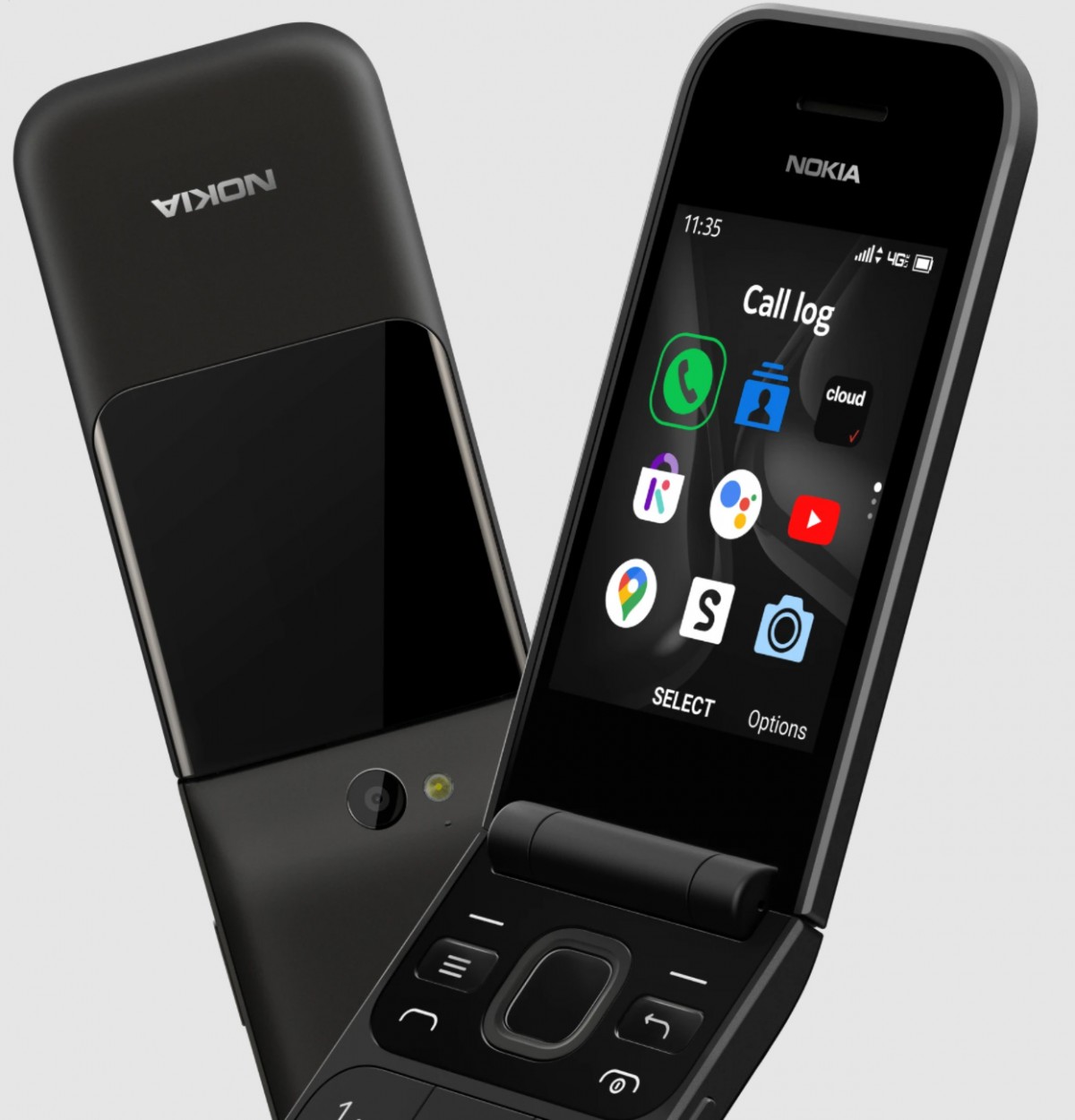 The feature phone has large alpha-numeric keys, menu/call keys, and directional pad. The phone’s exterior screen has a 1.3-inch screen for caller ID and notifications. The internal display is a larger 2.8-inch screen. It has a single 2MP main camera with LED flash. The 2720 V Flip will retail for $79 when it becomes available from Verizon on May 20.

I have 2 Nokia 2720 Flip 4G mobiles. Shape is very beautiful but completely fail to use. If you use it continuously for 2 minutes then it should be reset. it has to be reset again and again due to continuously stucking.

Which is crap and so slow on these phones