The Nokia G20 announced in April has debuted in the US. It's priced at $199 and comes in a single 4GB/128GB memory configuration with two color options - Night and Glacier. You can buy one starting July 1 through the company's official website. 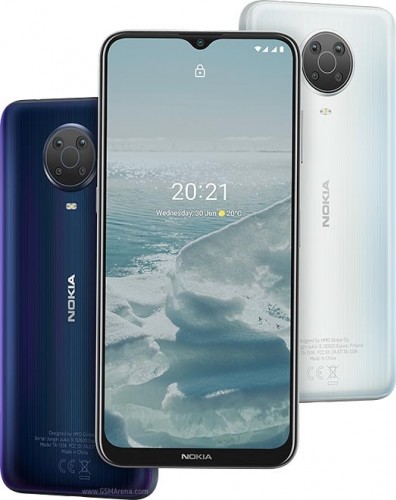 The Nokia G20 is powered by the Helio G35 SoC, sports a 6.52" HD+ screen, and runs Android 11. The smartphone will also get Android 12 and 13 since Nokia has promised two years of major OS upgrades and three years of security updates.

The G20's camera department consists of a total of five cameras - an 8MP selfie unit inside the notch, with the 48MP primary camera on the rear joined by 5MP ultrawide, 2MP macro, and 2MP depth units. 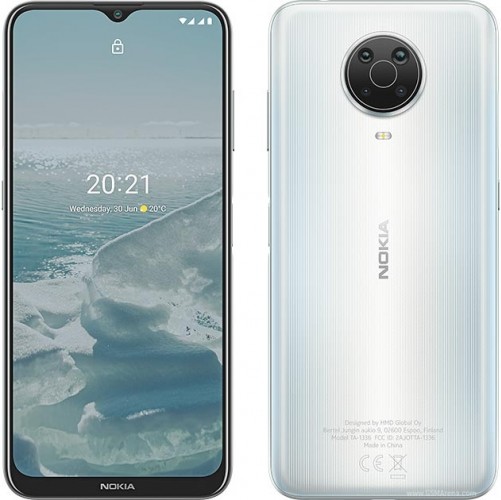 The budget smartphone also features a side-mounted fingerprint reader for biometric authentication, and fueling the entire package is a 5,050 mAh battery that draws power through a USB-C port at up to 10W.

Useless kind of a cellphone,all apps might be not responding or unexpectedly stopped working system UI -aha

I wonder why Nokia smartphones are not in AT&T's whitelist.