Both models are quite similar, though the Nokia G20 is the clear favorite if you care about the camera. It has a 48MP main module, combined with a 5MP ultrawide angle camera, plus an 8MP selfie camera (also on the back: 2MP macro and 2MP depth units). Save for the ZEISS optics, this is the exact same setup as the pricier X10 phone. 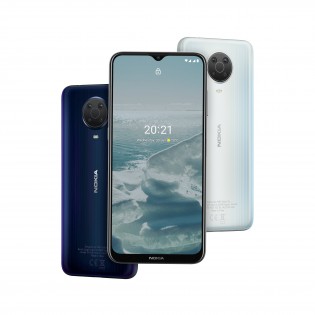 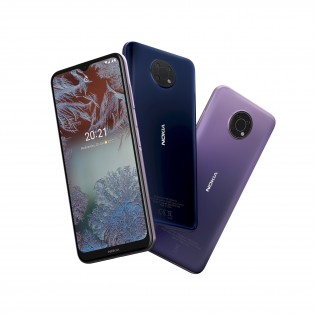 In contrast, the Nokia G10 has a more basic setup – 13MP main on the back (plus the two 2MP modules), no ultrawide this time, and an 8MP selfie camera.

Except for the color options, the rest is the same. This includes the 6.5” LCD with 720p+ resolution (20:9). Note that the G-series gets 2 years of OS updates, coupled with 3 years of monthly security patches.

The G10 and G20 have 5,050 mAh batteries, the largest of any Nokia so far. This extends the usual battery life promise from 2 days to 3 days. Both phones support – and come bundled with – 10W chargers.

Old-fashioned as that is, at least HMD used a USB-C port (USB 2.0). There’s a 3.5 mm headphone jack here as well with an FM radio receiver. More modern wireless tech includes LTE Cat. 4, Wi-Fi b/g/n and Bluetooth 5.0. On their sides, the phones have a fingerprint reader and a Google Assistant button. Also, both phones are rated IPX2 (rain resistance).

If HMD’s re-imagined featurephone classics are not quite capable enough for you, but you don’t need full-blown Android, then the C-series is worth a look. Like the G-phones, these two are quite similar. 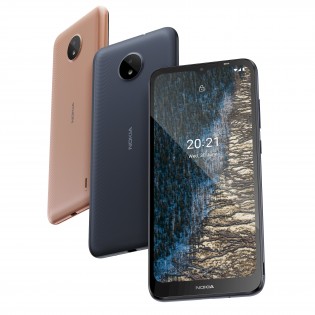 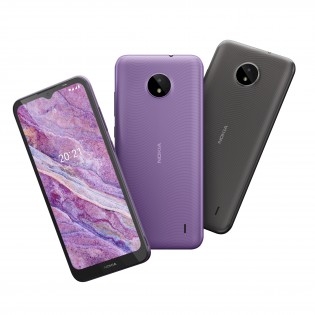 As these are Android 11 Go Edition phones, they start with 1GB of RAM (with an option for 2 GB). Storage is similarly limited, 16 or 32 GB for both. If it’s any consolation, both have dedicated microSD slots. HMD promises two years of quarterly updates for the C-series duo.

The C10 and C20 have 3,000 mAh batteries with bog-standard 5W charging over microUSB. Yes, unlike the G-series, these two bring microUSB in 2021. At least HMD kept the 3.5 mm headphone jack with FM radio.

Doesn't the c10 even support 4g? Wow Nokia is still in the past

To be brutally honest, I really can't see the point for the G10 to exist in the first place. The G20 is a much better option all day.

Why are the wasting money making these phones anyway nobody is paying the price for these specs...