Nothing announced the Ear (stick), its second entry into the TWS earbud space, in late October. The price for India is INR 8,499, which is the same as what the black version of the Ear (1) currently retails for, and more expensive than the white model of Nothing's debut earbuds, which is INR 7,299.

This is odd, because elsewhere the company hiked the price of the Ear (1) by 50% ahead of the Ear (stick)'s launch, essentially pricing the latter the same as the former used to be. For whatever reason, the same antics have been skipped in India. Not just that, but today word comes of an exclusive discount. 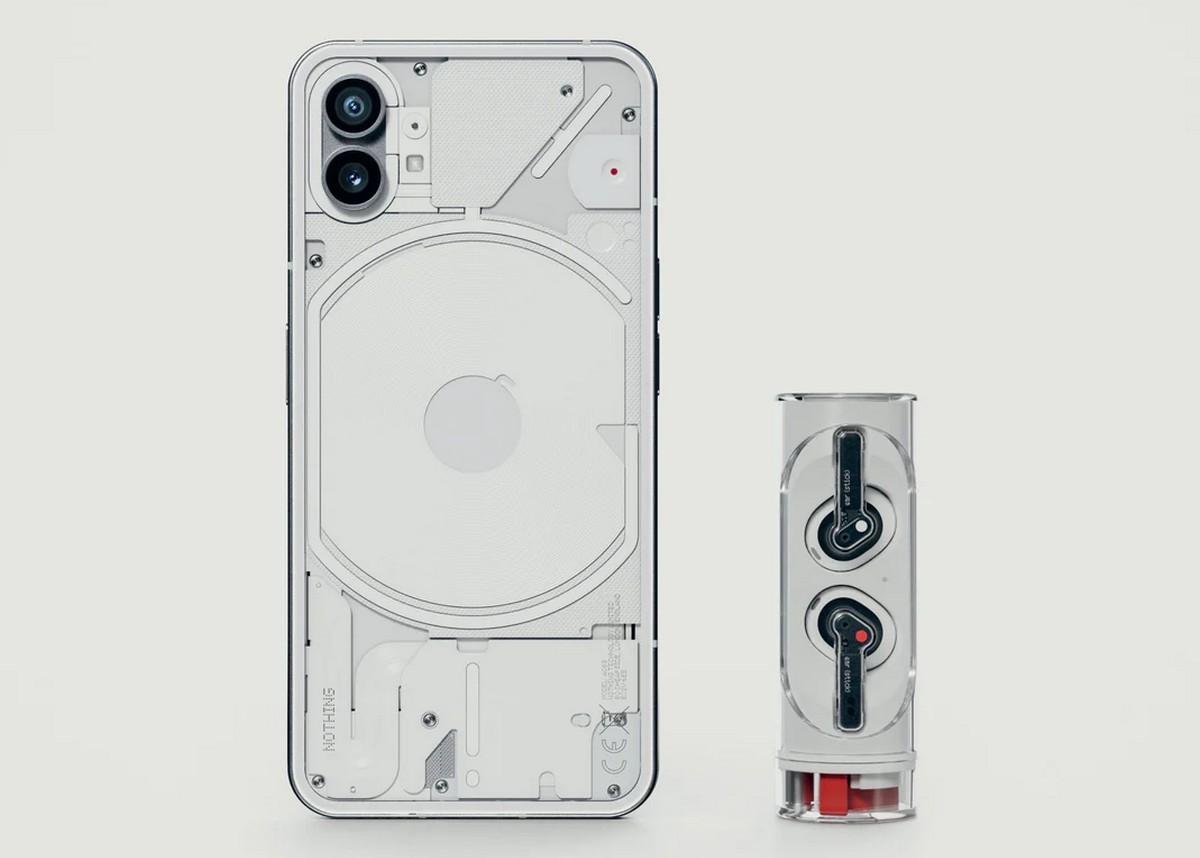 People in India who already own a Nothing product - meaning a Nothing Phone (1) or a Nothing Ear (1) - get a discount of INR 1,000 on the Nothing Ear (stick). This brings down its price to a more palatable INR 7,499, although even at that point it's still more expensive than the white Ear (1) which has ANC.

Anyway, the promo will be offered on Flipkart both on November 14's first sale (which starts at 12 PM), as well as from November 17 onwards, when the open sales commence. Do bear in mind, however, that it's going to be a limited time discount, so if you're interested, don't waste a moment in taking advantage of it.

Its just that Indians are smarter and just don't spend more for some extra plastic unlike someone who's cognitive abilities abilities are subpar at best.

How is it not their fault, if they are paying their employees to produce and sell in a market that has no money.

And you did what in your life? Its stupid to (try) make fun of someone about something that You dont know and didn't do anything similar in your life. Its like you making fun about astrophysicist how he didn't discover FTL travel.