Nothing founder Carl Pei teased Android 13-based Nothing OS 1.5.0 for the Nothing Phone (1) a few days ago but didn't reveal any time frame for the stable update's rollout. However, Nothing has released a new software update (Nothing OS 1.1.7) for its first smartphone with some improvements, bug fixes, and better AirPods support.

The new update weighs about 80MB and lets Nothing Phone (1) users display the battery percentage of Apple AirPods. It's an experimental feature, which can be enabled by heading to the smartphone's Settings > Experimental features menu. 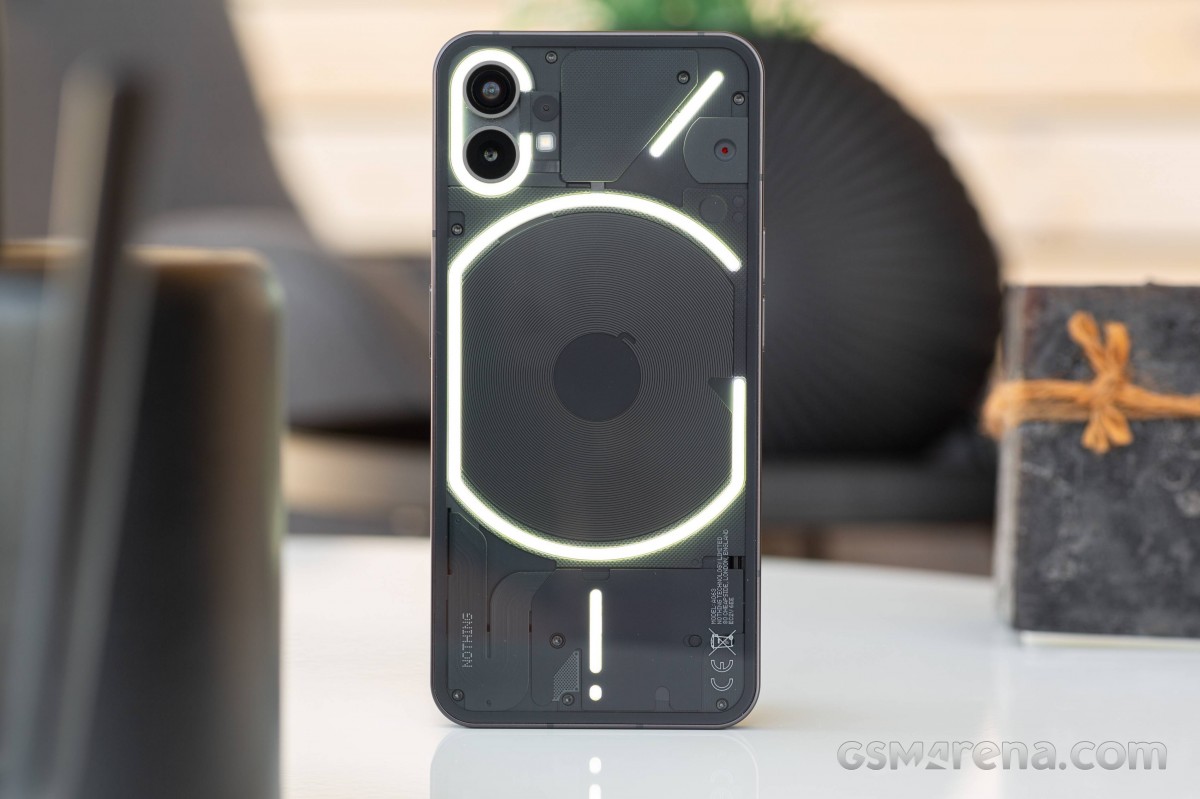 The Nothing OS 1.1.7 also improves the OS fluidity and audio quality when recording videos. Besides, it bumps up the Android security patch level on the Nothing Phone (1) to October/November 2022. The changelog also mentions general bug fixes and a fix for an issue causing WhatsApp notifications to be unresponsive on the smartphone's lock screen. 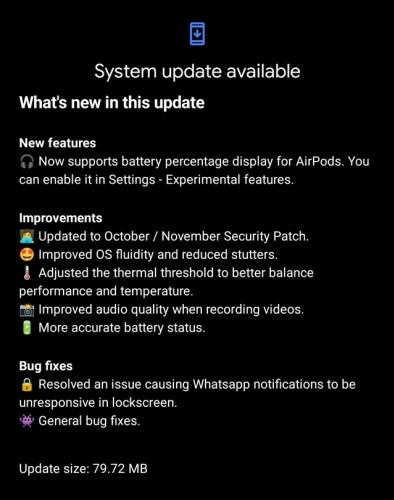 If you haven't received the Nothing OS 1.1.7 update yet, you can check for it manually by navigating to the Nothing Phone (1)'s Settings > System > System updates menu.

Nothing Phone (1) isn't getting Android 13 this year

If u only consider the current year, Nothing is the only choice but most Android flagships' value drop after a yr so u can easily get the S21 (or FE/Plus), OnePlus 9 Pro and Pixel 6 for the similar price but better specs