Earlier this week, there were reports that Samsung has started Nougat firmware development for the Galaxy S6 and S6 edge smartphones. Now, according to a new report, Nougat firmware for the Samsung Galaxy Note5 and Galaxy Tab S2 is in the works as well. 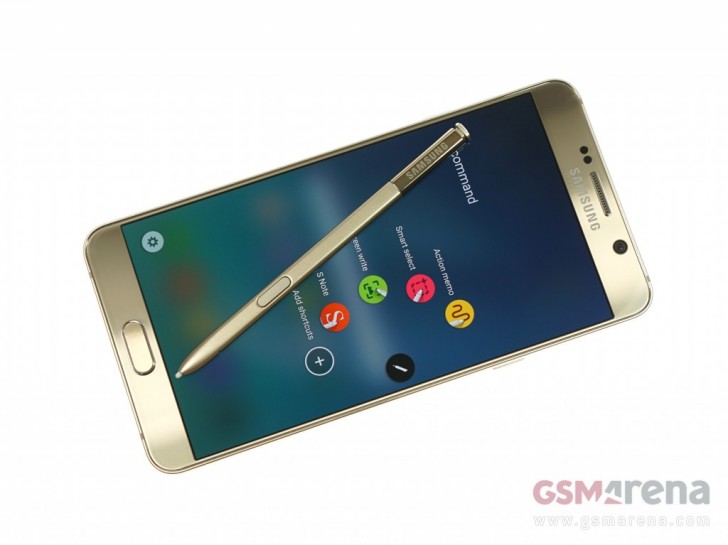 There's, however, no information on exactly when the update will be rolled out, with the report noting that it's likely going to take at-least a couple of months to get the update ready. So, that rules out a 2016 roll-out, which is the case with the Galaxy S6/S6 edge Nougat update as well.

Even the tech giant's latest Galaxy S series handsets - the Galaxy S7 and S7 edge, for which an official Nougat beta program is already underway - will also not receive the update until 2017.

Note 4 has been on Kitkat, Lollipop and Marshmallow just like my Sony Xperia Z3 and you think it has something to do with Samsung? Pretty much every high end smartphones has been 3 Android OS or 2 years of OS update except Google Nexus smartphones.

Samsung keeps on impressing me, they're going to kill it next year with the S8 and S8 Note or w/e it's going to be called lol

No one cares about Galaxy Alpha, it's neither S nor Note serie.