Truecaller has announced the launch of Google Duo integration on both Android and iOS. What that means is, users will now be able to make Duo video calls directly from within the Truecaller app. 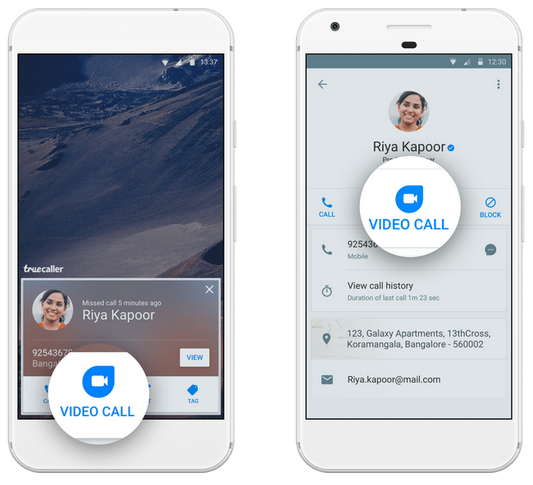 "This update enables users to launch a Duo video call with a single tap within the Truecaller app and can switch between WiFi and cellular data for uninterrupted conversation on-the-go," Truecaller said in a blog post.

Another point worth mentioning is that this new functionality is permission-based, meaning users will be able to opt in and out at any time. Also, for the feature to work, both caller and receiver need to have the Duo app installed on their device.

Er... Have u ever used Google Duo before? It's not crap, it by and far have the best video chat quality out of all communication applications.

There is a possibility that Truecaller may eventually be acquired by Google for integration into Google Duo. Truecaller's functionality can give Google a unique feature advantage that iOS and even its Android partners do not currently have.

Does this make Duo obsolete?