nubia launched its latest gaming smartphone, called Red Magic 6R. It not a huge upgrade over the Red Magic 6 and Red Magic 6 Pro, but comes with a much slimmer body and more universally appealing design, dropping some of the gaming aesthetics.

The nubia Red Magic 6R is powered by a Snapdragon 888 chipset, coupled with either 8GB or 12GB RAM. The display is a 6.67” AMOLED with a 144Hz refresh rate and a single punch hole in the center.

There are shoulder triggers that are touch sensors (and not physical keys like in the Redmi K40 Gaming) that offer 400Hz touch sampling rate. 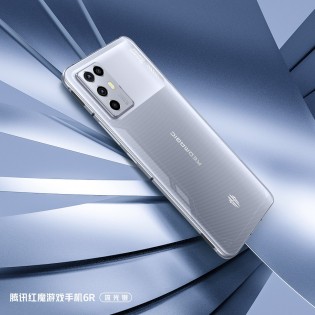 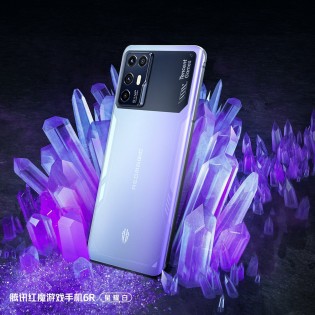 The Red Magic 6R matches the 64MP main and 8MP ultrawide cameras of the 6 and 6 Pro, but upgrades the macro camera to a 5MP sensor and adds a 2MP depth snapper.

The selfie camera is also boosted to 16MP compared to 8MP on the outgoing models.

One of the biggest downgrades in the nubia Red Magic 6R the 4,200 mAh battery that charges at up to 55W in China and 30W on the global model. While those are solid numbers, they are markedly down on the 5,050mAh battery of the Red Magic 6 that did 66W everywhere, not to mention the Pro that went up to 120W in China. 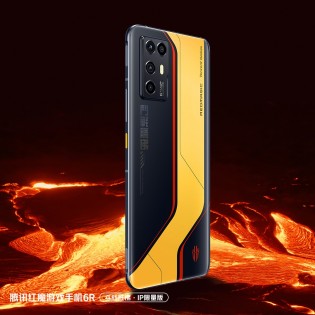 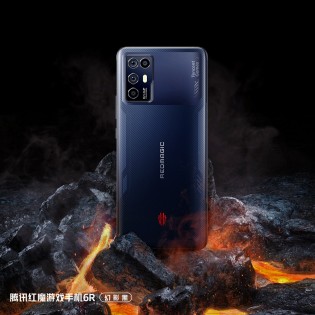 The nubia Red Magic 6R is initially launching in China in three colors and one limited edition variant in yellow developed jointly with Tencent Games.

It's really an awesome article, love reading this as it was very attractive and helpful. Please keep posting such a nice article. Best Engineering College in Uttar Pradesh

Product image is deceiving. There is in fact a small chin whereas the image shows equally sized bezels on all four sides.