You are probably thinking that the smartphone market is a little bit stale the last couple of years and we can't blame you. But you can't deny the fact that a couple of popular features broke the mold last year and made the whole market slightly less boring. The mechanical mechanisms on some of the devices, along with the ever-improving computational photography are just some of the examples. But arguably the best feature that significantly improves the user experience is the high-refresh-rate display. 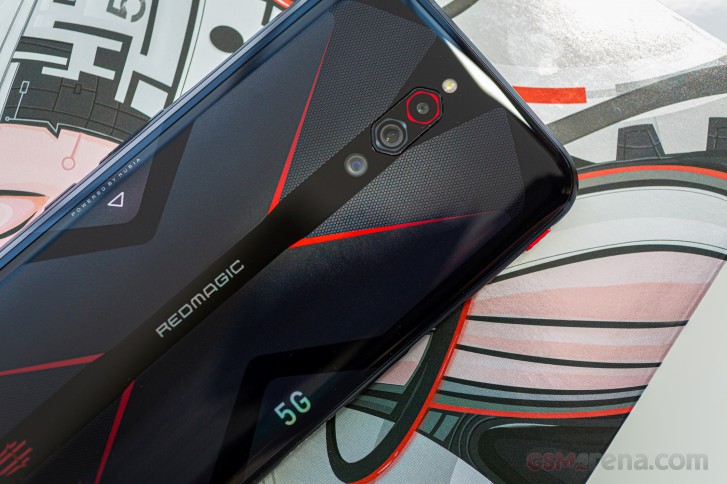 And it comes from the ever-expanding PC and mobile gaming segment. And that's exactly what nubia is betting on. While keeping the price relatively affordable compared to other gaming smartphones, the new Red Magic 5G is also offering one of the best, if not the best, gaming displays currently on the market. Featuring a big 6.65-inch OLED panel with 144Hz refresh rate, it leaves most of its competitors behind as even the most expensive solutions cap at 120Hz.

Experienced gamers will surely appreciate the rather small but also a notable difference between 144Hz, 120Hz, and 90Hz. And to keep up with churning those frames, the handset features one of a kind active cooling solution. Borrowing the thermal design from today's gaming laptops, the Red Magic 5G has heatpipes and an actual cooling fan to help with the heat generated from the powerful Snapdragon 865. 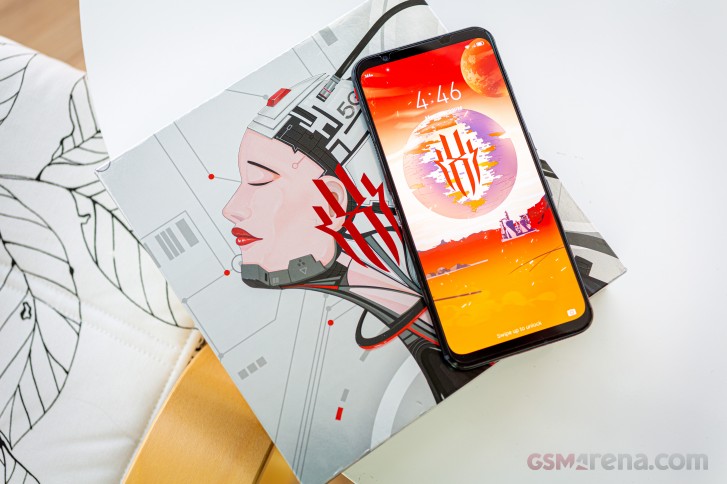 The starting price of the new Red Magic 5G is almost identical to its predecessor's - the Red Magic 3s - and that's with all the improvements and upgrades. Although smaller, the battery inside the Red Magic 5G supports blazing-fast 55W charging. The phone adds an under-display fingerprint reader, and has more than one focal length (yey, for the ultra-wide snapper). Those were things which were missing from nubia's gaming phones, so they are much-appreciated now.

The nubia Red Magic 5G comes in one of the coolest packages we've seen, hands down. It holds the usual set of user manuals, USB-C to USB-A cable for charging and data transfer, and a 55W-capable charging brick for the Chinese market and an 18W charger for the rest of the world. Nubia said that the 55W charger would be made available for purchase separately in those markets that don't get it bundled. 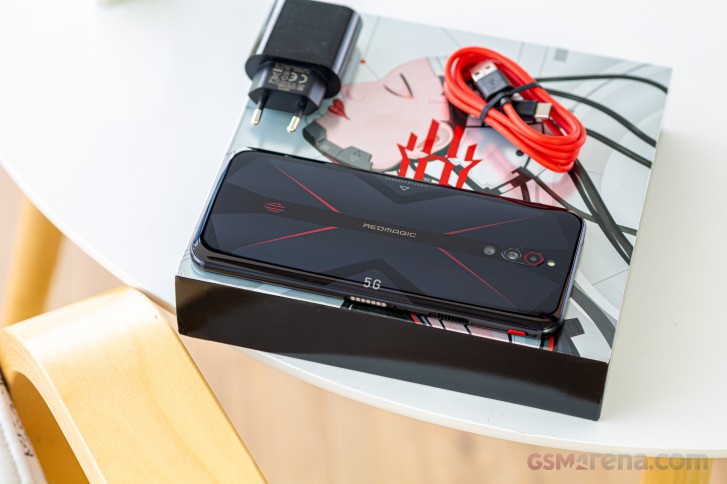 Does this Phone available to Phillippine😢