With the Nubia Red Magic 7S Pro out in China, the company just launched the handset for the global market as a successor to the 7 Pro a few months back. But as it's usually the case with biannual upgrades, the 7S Pro isn't a full-fledged successor. It's more of a refresh. That's because many of the features and hardware on the 7 Pro can be found on the 7S Pro as well.

However, some key upgrades would make you want to get the 7S Pro instead of the 7 Pro if you are on the market for a gaming-centric smartphone. 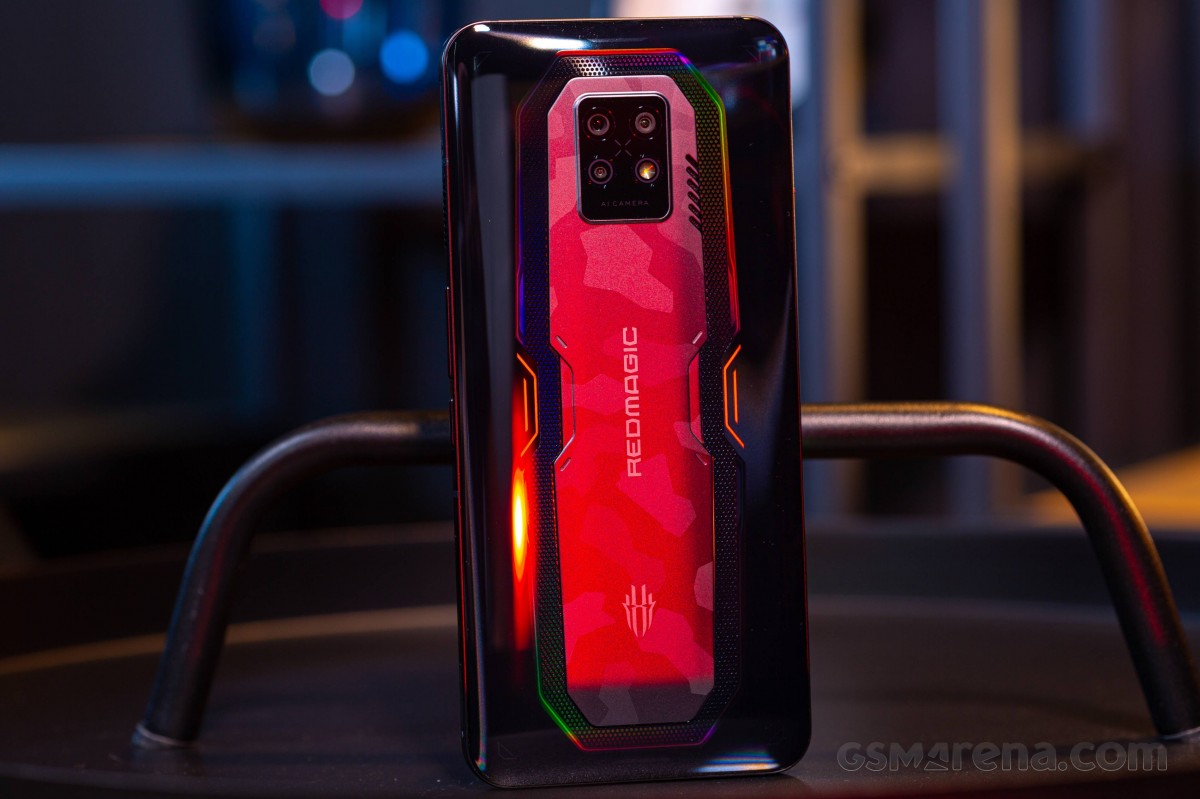 The most obvious and probably important one is the chipset. The 7S Pro runs on the updated Snapdragon 8+ Gen 1, which is manufactured on TSMC's 4nm manufacturing process. The standard SD 8 Gen 1 was Samsung's doing, and now, Qualcomm claims about 30% improved efficiency over the original SoC thanks to TSMC's better node. It will be interesting to compare the test results between the 7 Pro and the 7S Pro since both handsets share mostly the same hardware, except the chipset.

And when we say mostly, we do mean pretty much everything else. Except for the new paint jobs, there's little that sets the 7S Pro and the 7 Pro apart. The good news is that the marginal upgrade doesn't come at extra cost as the 7S Pro is priced the same as the 7 Pro. 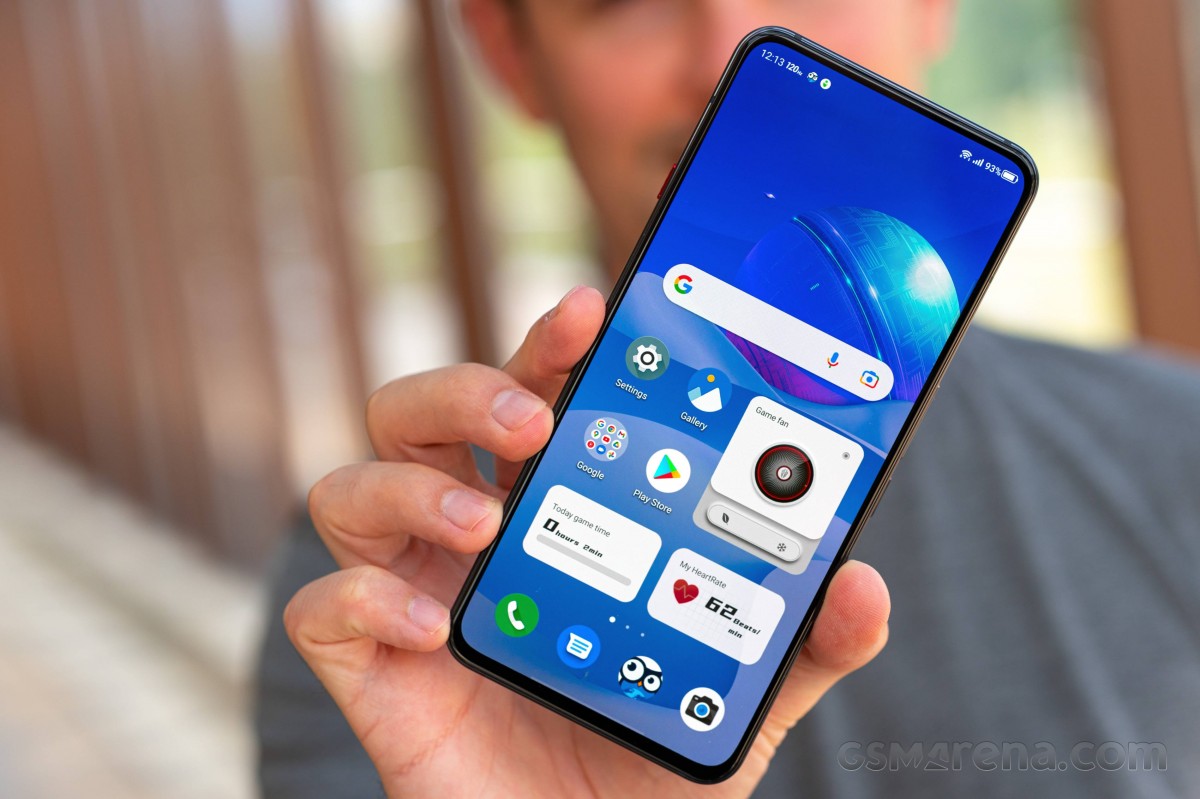 Last but not least, the 7S Pro gets a newer, better cooling system called ICE 10.0 Multi-Dimensional Cooling System. Quite the mouthful, but we expect it to be just as effective as the previous generation. All Red Magic phones we've tested so far - with the small exception of the Red Magic 6R - passed our sustained performance test with flying colors. Even without resorting to the active cooling fan, Red Magic phones have utilized the full potential of the Snapdragon flagship SoCs.

The box is identical to the one holding the standard version and contains the same things - user manuals, the 65W Power Delivery 3.0 charger and a corresponding USB-C to USB-C cable. 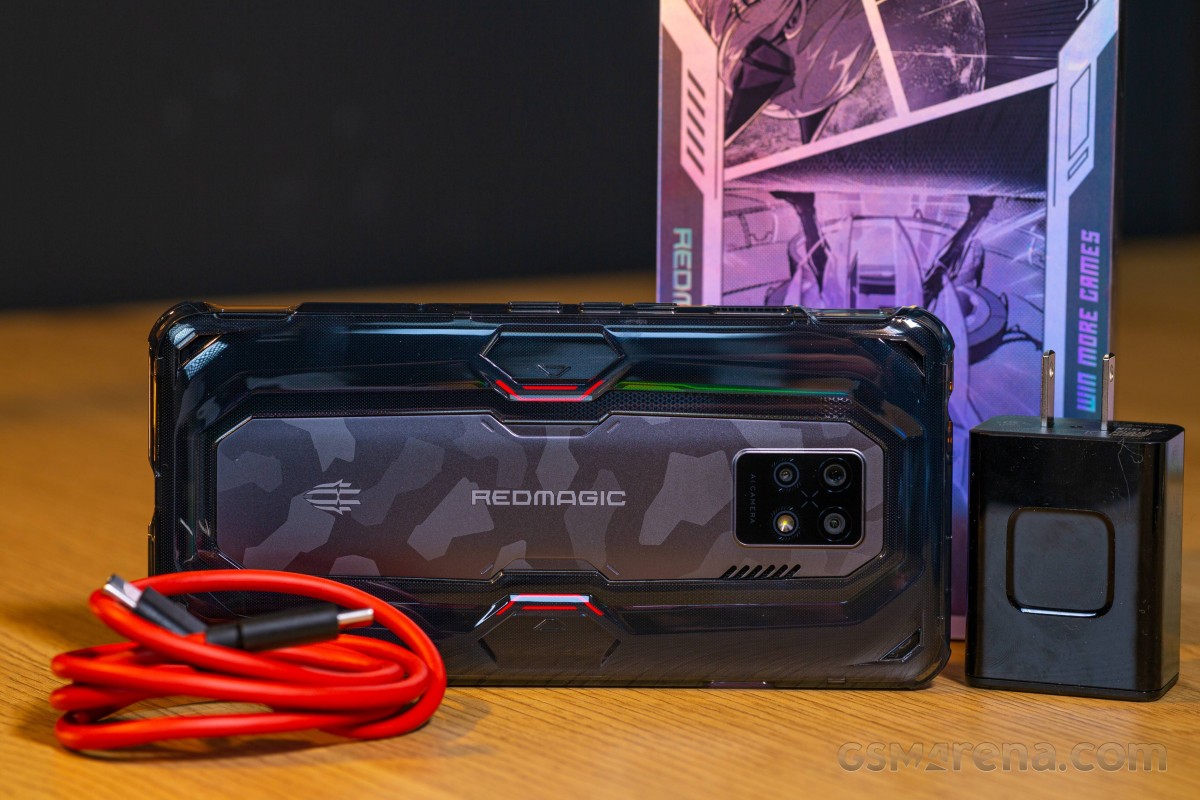 The transparent silicone case is also at hand, which is nice because it won't fully conceal the design.

So it aces the benchmarks and you give it only 4 stars?

If it has same software issues as 5g, wouldnt even recomemd.