Staying on top of things in the gaming space is no easy task. You have to keep consistently churning out new models with the latest hardware to remain relevant. Hence why the new nubia Red Magic 8 Pro is coming out just five or so months after the Red Magic 7S Pro. Expectedly, the new model packs the latest and greatest chipset Qualcomm has to offer - the Snapdragon 8 Gen 2. But there is more to it than a simple hardware refresh.

The Red Magic 8 Pro has a new boxy design, a new Red Magic logo and improvements in a few key areas, like the display, which is now higher resolution and brighter and a bigger 6,000 mAh battery.

Everything about the Red Magic 8 Pro is designed around a single purpose - gaming. From the revised internal cooling system to the dedicated Red Core 2 gaming chip that is meant to handle certain functions and offload them from the main chipset.

Before we get into any of that, however, we need to clarify a few things regarding the Red Magic 8 lineup. As of writing this review, there are two Red Magic 8 models in existence - the Red Magic 8 Pro and the Pro+. The main difference between the two relates to battery and charging. 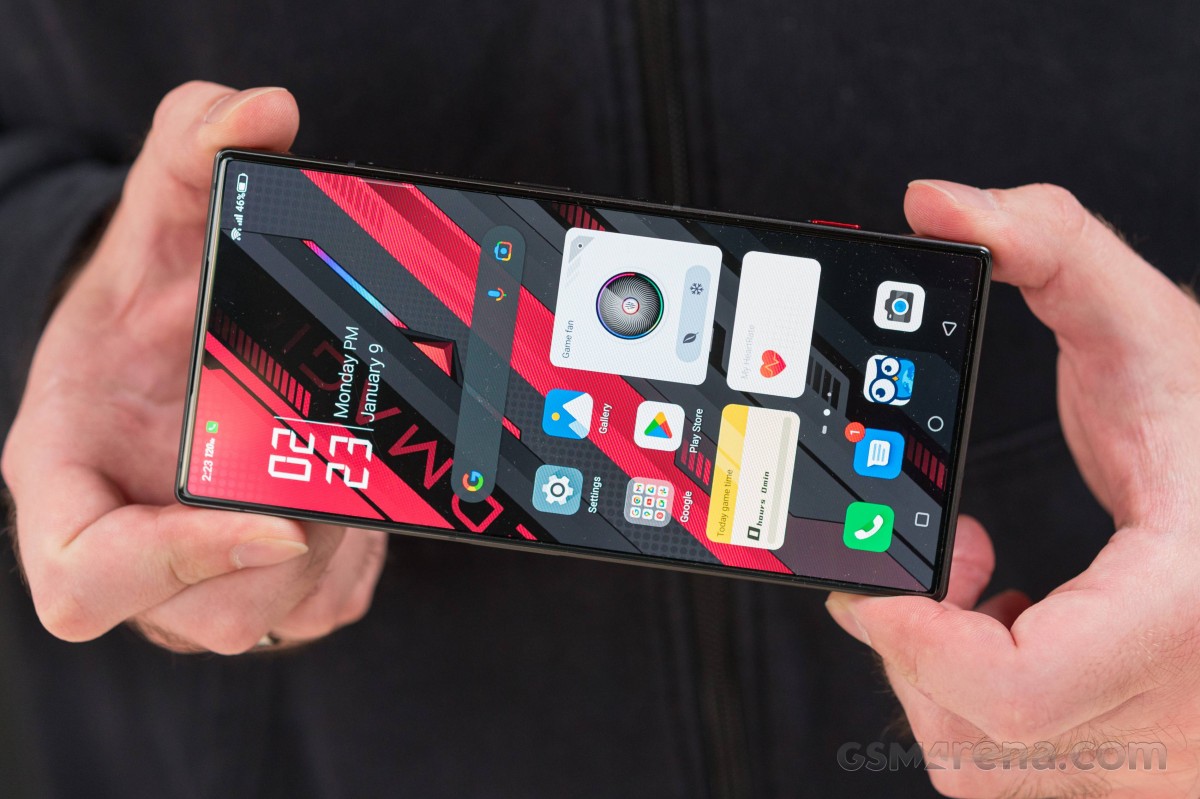 The top-of-the-line Pro+ model gets a blistering 165W peak charge rate and a smaller 5,000 mAh battery to accommodate it. It is the only variant available with a transparent back cover and RGB lights on the internal fan, up to 16GB of RAM and 1TB of storage. However, the Pro+ is unlikely to be released outside China.

With all that cleared up, let's start by taking a look at the phone's retail package.

The nubia Red Magic 8 Pro ships in your standard two-piece cardboard box. It is thick, sturdy, and has a metallic finish with nice silver accents. We really like the geometric shapes and the overall colorway. The inside of the box is splattered with all sorts of "gamer-y" graphics and drawings. 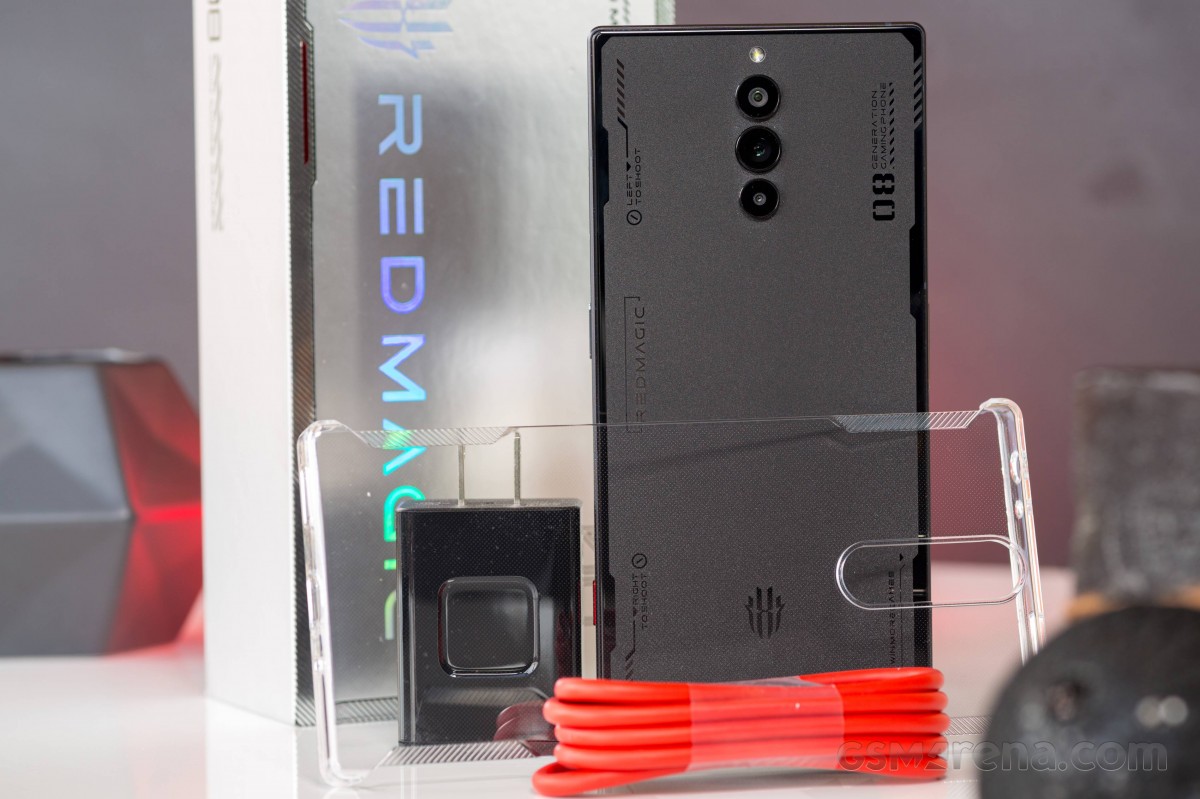 In terms of accessories, our unit came with a very compact 65W PD+PPS USB Type-C GaN charger in the box along with a thick, red Type-C to Type-C cable.

Also in the box is a transparent hard snap-on case for the phone. The case doesn't really cover most of the device's sides but is still appreciated as an add-in bonus.

If your gaming phone doesn't have a camera, you would be required to always carry 2 phones with you, as sometimes, having a camera is required. Even if it's just a simple image sent on WhatsApp, or maybe taking a photo of some text or docum...

Their software and support are horrible, be aware before buying.