After a rapidfire desktop GPU launch, first with the 1080 and 1070, then the 1060, and then the Titan X, all within a span of a few months, NVIDIA has now dropped three new notebook GPU all at the same time. 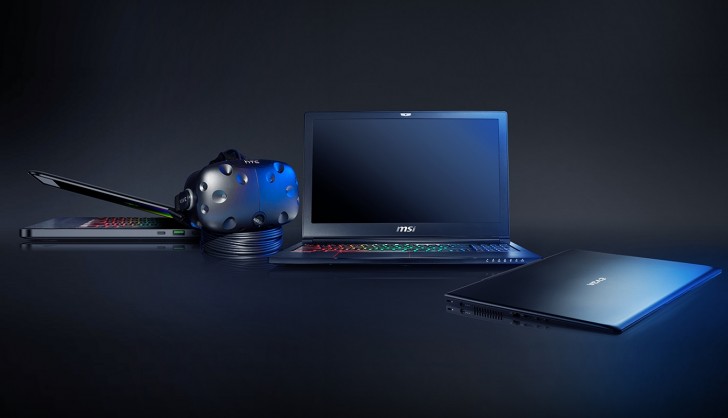 Today's announcement brings the GeForce 10-series based on the company's latest Pascal architecture to the notebook. We now have the GTX 1080, 1070, and the 1060 running inside notebooks. Notice the lack of the M suffix here, as NVIDIA thinks the notebook GPU are nearly on par with its desktop variation. In fact, NVIDIA claims only around 10% drop in performance compared to their respective desktop parts.

Based on Pascal, all three support the new NVIDIA features such as Ansel and simultaneous multi-projection. NVIDIA has improved the G-Sync capabilities, making it support up to 2560x1440 monitors at 120Hz. BatteryBoost has also been updated with a smoother frame rate cap and more control over individual games through GeForce Experience software to help extend battery life.

OEMs have already announced products based on the new processors and more will be coming shortly. Expect to see big improvements over the previous generation processors in terms of performance and efficiency.

Nvidia have mastered not optimising specific drivers somthey can reveal really nice statistics. Even have the consumers caught up in the whole mess with gameworx (allowing controlled crippling of competitors products even if it harms their own u...

Yeah we enjoyed it on the go. Desktop PC is for my S to sit at home. This is for mobility purpose. Got money? Buy everything fancy on the market. Simple life.