Nvidia today announced three new graphics cards based on its next generation graphics architecture. Available starting next month, the prices for these will start at $899. 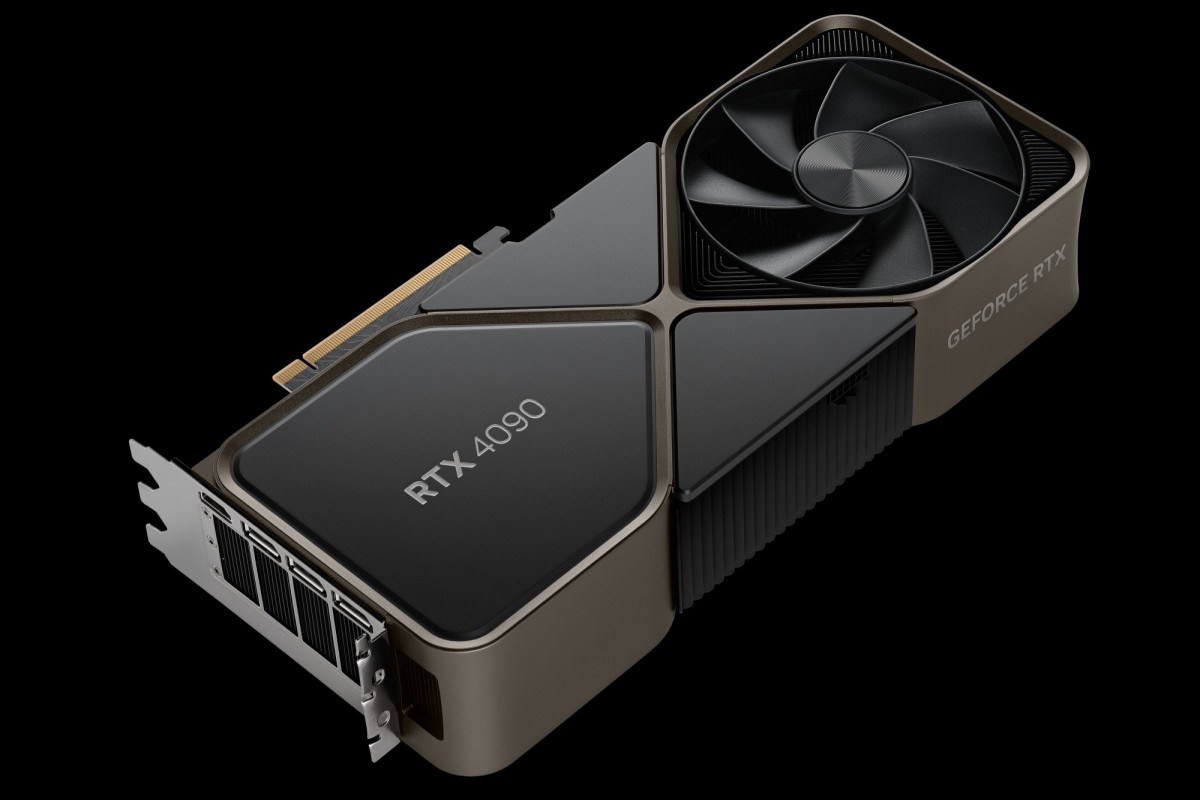 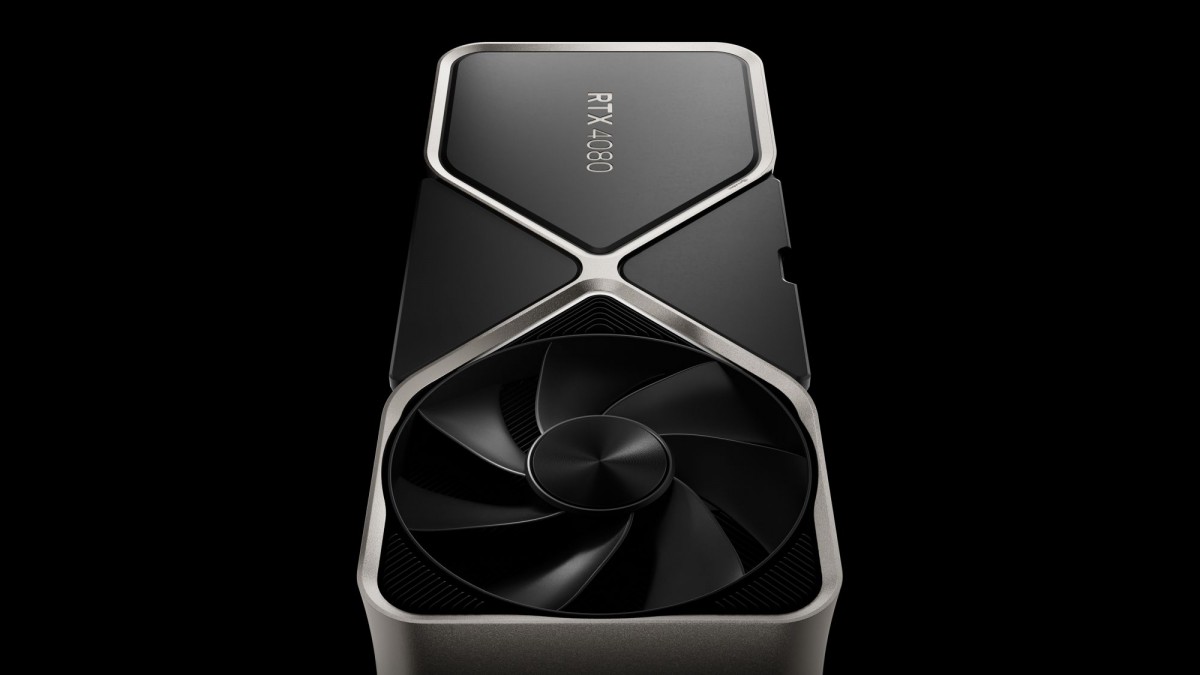 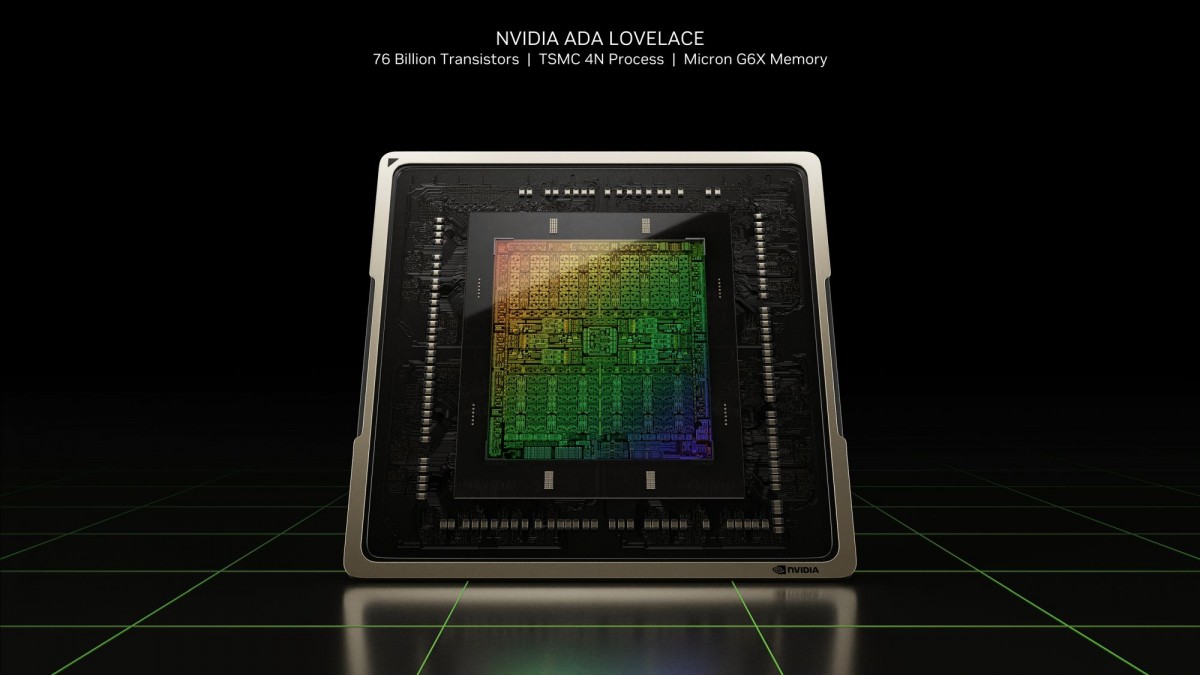 At the heart of these new graphics cards is the new GPU. Based on Nvidia's new TSMC 4nm Ada Lovelace architecture, the new GPU features 3rd generation RT cores, 4th generation Tensor Cores, and support for new features such as DLSS 3 and AV1 encoder. 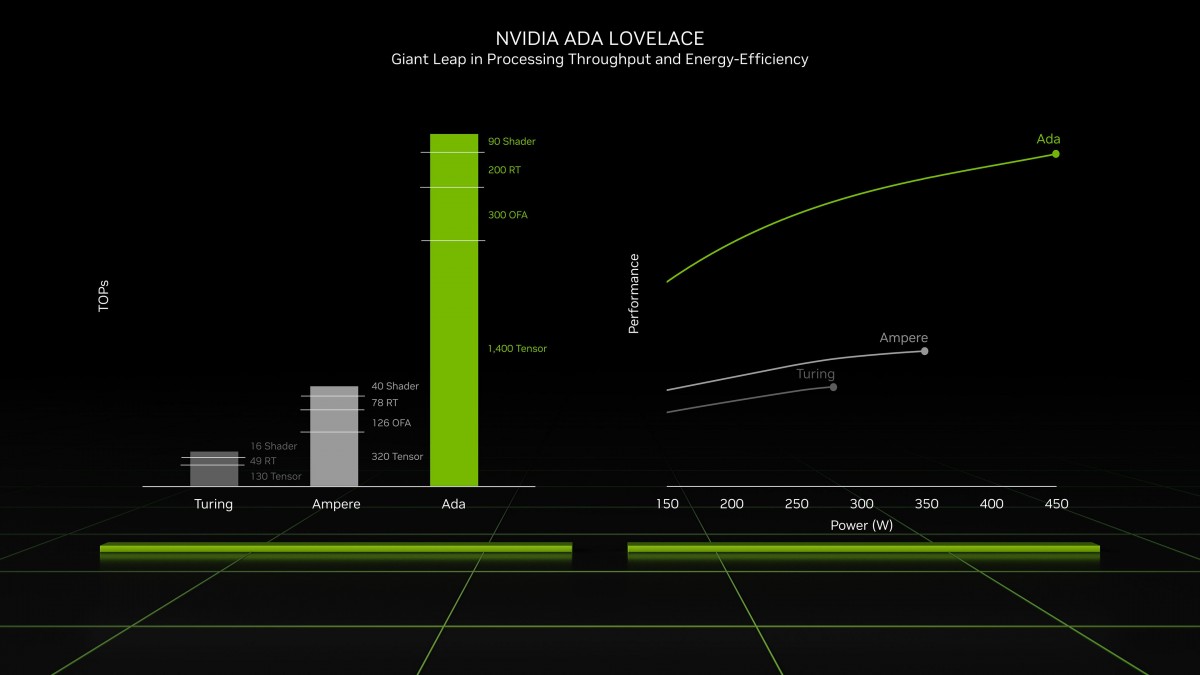 The 40-series cards will also feature two of the 8th generation Nvidia Encoders (NVENC). These can not only decode AV1 but will also be able to encode it. The company has partnered with OBS Studio to bring AV1 encoding to its client. Nvidia has also bumped the ShadowPlay capture resolution to up to 8K at 60fps in HDR. 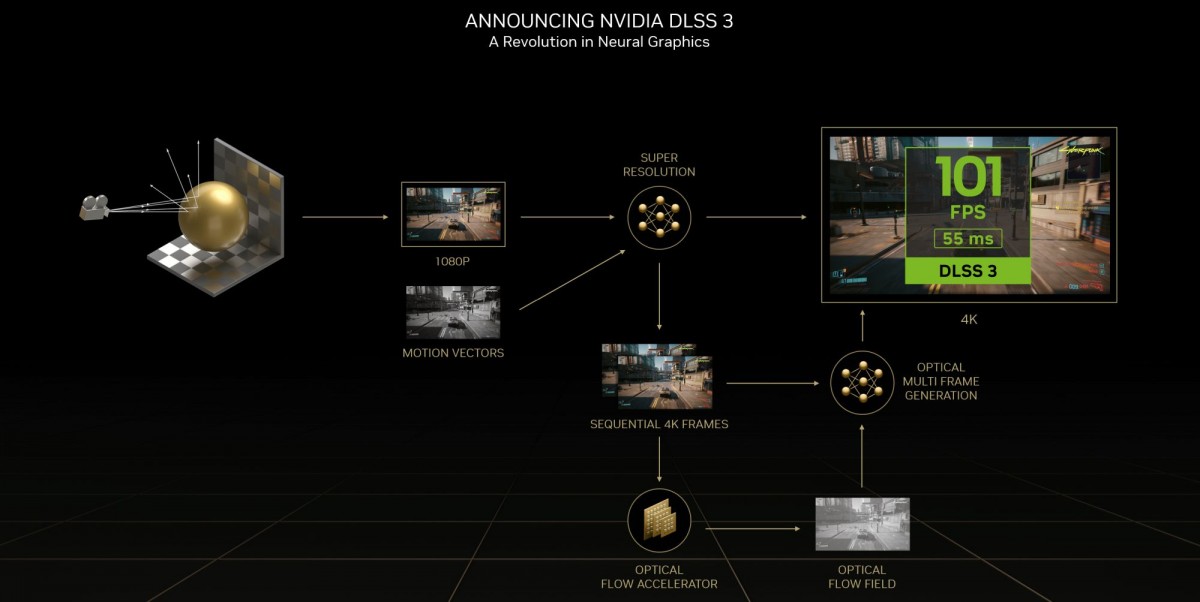 One of the more impactful features announced was DLSS 3, which will be exclusive to 40-series graphics cards. The new version uses an Optical Flow Accelerator and data from sequential frames to create new frames on the GPU itself (rather than within the game) to improve frame rates by up to 4x. This method also bypasses any CPU bottlenecks that affect traditional upsampling and image reconstruction methods as the frame rate increases. 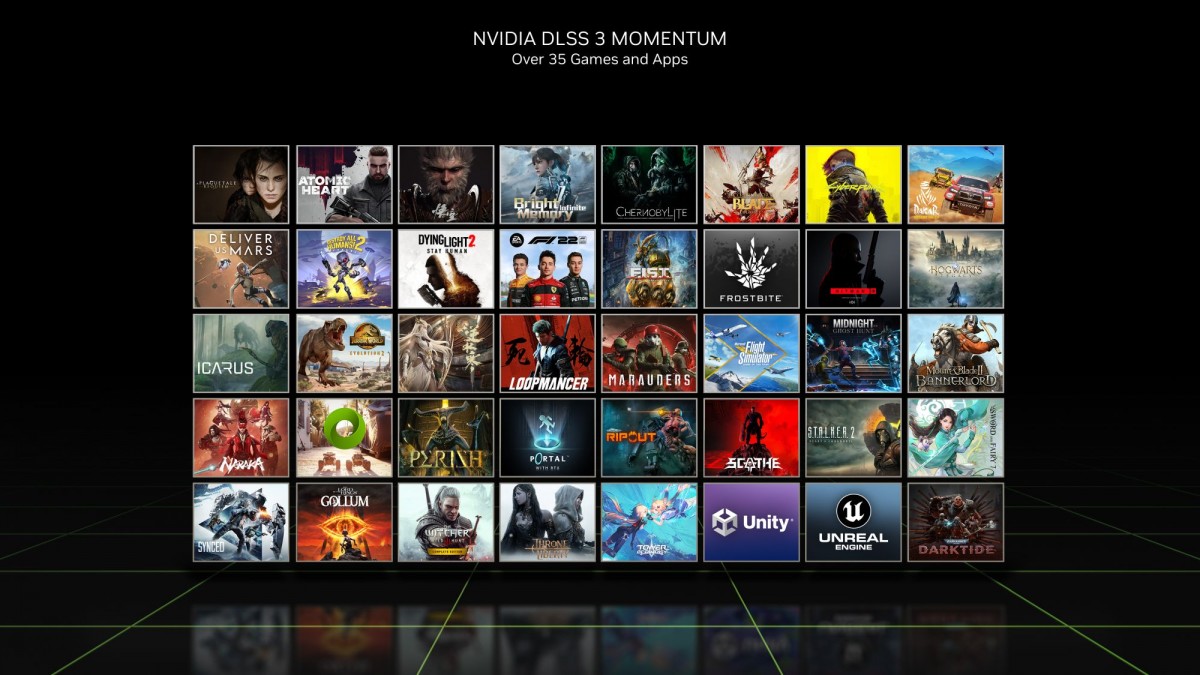 Over 35 games have been announced with support for this feature, including Cyberpunk 2077 and Microsoft Flight Simulator. These will start appearing next month. The company also announced a version of Portal with real-time ray tracing, which will be launching in November and be a free update to existing Portal owners. It's part of the Nvidia RTX Remix modding platform, which features tools for improving the visuals of older titles.

Nvidia will be selling its own Founders Edition cards for the RTX 4090 and the 16GB RTX 4080, alongside models from AIB partners, such as ASUS, Colorful, Gainward, Galaxy, GIGABYTE, INNO3D, MSI, Palit, PNY, and ZOTAC. Most of these cards feature a 3-4 slot design along with beefy power requirements. The cards will have HDMI 2.1 and DisplayPort 1.4a connectivity.

As I said neither you're logical. Don't even try

As long as it can run pacman, mahjong and chess i am happy.