Nvidia today finally launched the GeForce RTX 3090 Ti, the company's flagship consumer graphics card that was first revealed back in January alongside the RTX 3050. 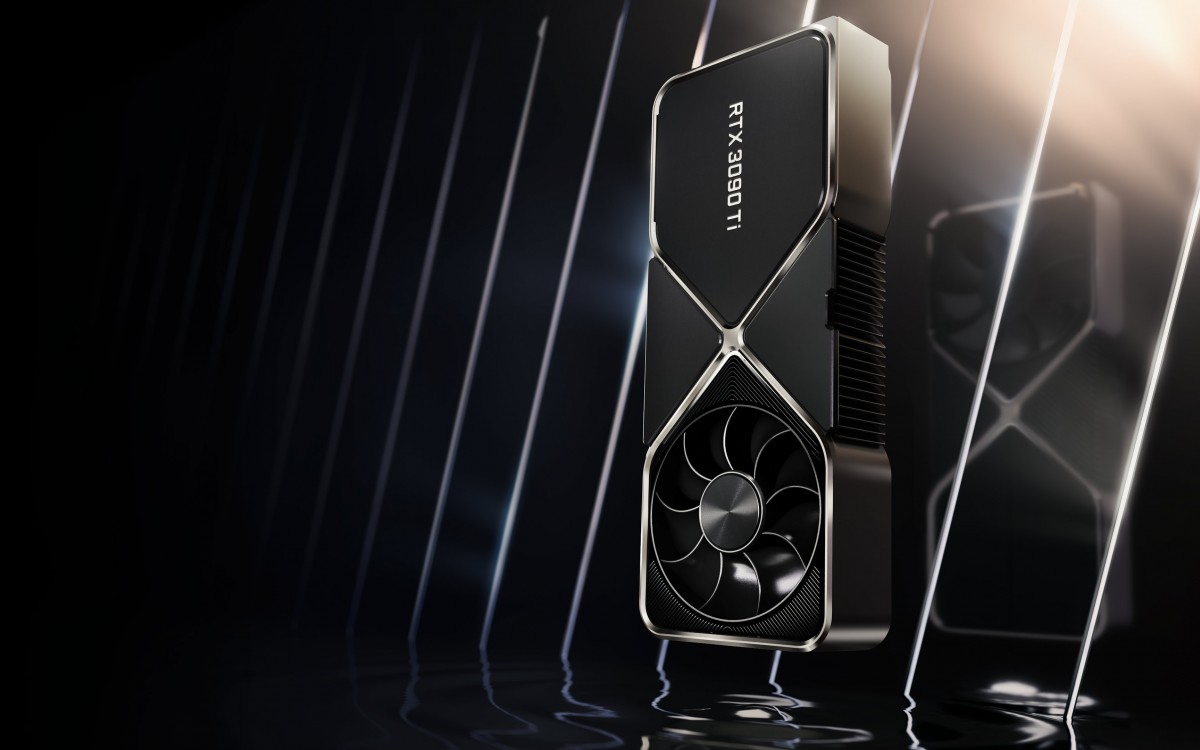 Similarly, the company is once again making claims of 8K gaming, which are about as realistic today as they were two years ago when the RTX 3090 was announced.

Finishing off this milquetoast announcement is the outrageous price, a cool $1999 for the Founders Edition model. That's a 33 percent increase over the RTX 3090 despite the company's own single digit performance improvement claims. And since this is MSRP, expect to pay a lot more in the current market.

I'm sure this will appeal to those who simply want the fastest graphics card on the market. After all, the RTX 3090 was the previous fastest card on the market and the RTX 3090 Ti is measurably faster. And there are customers for whom money is no object or who can make it back by the work they do on this hardware. Then there are also the scalpers and the crypto miners. So it's not as if there isn't a market for it. And GPU manufacturers know this, which is why they have stopped pretending that prices need to be sensible when you can get away with putting any number on the box.

I wonder if it costs even $199 to manufacture. Still, someone will buy it so the can play some video game at 86 fps instead of 75.

In next 5 years this thing will cost maybe 700 and it will be still great enough to run litterary any game at maximum possible details, that will be released within 5 years from now.

Having RTHX 3070 8GB and have no issues playing any game at maximum possible details. This is not neccessary and i bet next year they come with RTX 3100 or something which will litterary jumps the hyperspace from one galaxy to another.