If you've got a couple thousand bucks to drop on the Samsung Galaxy Fold, there's probably more where that came from, right? Well, good, because if you'll also want to purchase an official case or two - note that these won't be cheap either.

It makes sense when you consider that this is among the most expensive smartphones Samsung's ever made (and it takes the crown if you don't count the weird clamshell handsets for Asia). UK-based online retailer MobileFun has just published listings for the upcoming official genuine leather cases made by Samsung for the Galaxy Fold. 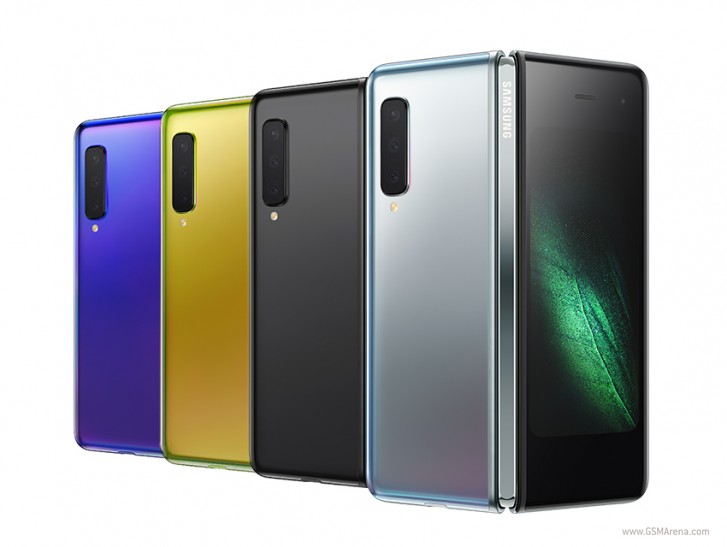 There are two colors so far, white and black, and each one will set you back $119.99. Unfortunately no images of the cases are available yet, but we assume they will - shockingly - encase the foldable device, and be made out of leather. The genuine type.

Jeez Samsung, Apple much??? You can get a half-decent smartphone instead of this case, let alone the Fold.

I bet 500 bucks tat on alliexpress will be same genuine leather cases for as low as maybe 10 euros or even less. Same goes for wish site.