Officially arriving on June 8, LeEco Le 2 already up for grabs in India

As you might already know, the LeEco Le 2 and Le Max 2 are expected to launch in India next week (June 8 to be precise). However, turns out, the former is already available for purchase in the country, although unofficially - it's being sold by a local seller on eBay India. 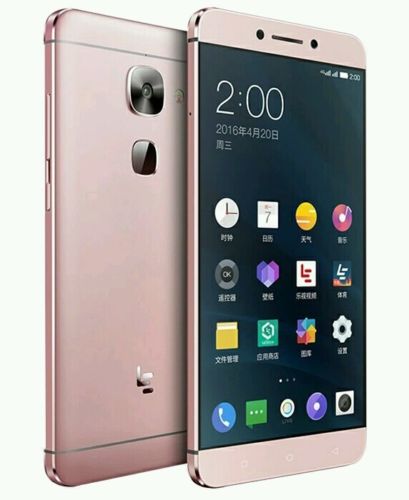 The handset carries a price tag of INR 22,999, which translates into around $340 at current exchange rates. The official price of the device isn't currently known, and likely won't be revealed by the company before launch.

While shipping is free, only one unit is left in the stock (a total of two were up for grabs anyway). So, if you want to make a purchase, you'll have to act really, really fast.

Will it support wireless charging and or be weterproof ??

i wait for launch le 2 pro smartphone but i miss four quality are missing not removeable battery, not have hdmi port, not have expandable memory and not have 3.5 mm audio jack but have have optical image stablization feature, fast charging, &...

better to wait for official launch. price will be much less around 10-11K and with warranty.