After seeing the first renders of the OnePlus 10 Pro, and then a second batch, it's now time to add some of the specs, courtesy of @OnLeaks and 91Mobiles.

On the camera side, it will carry a 48MP main unit, a 50MP ultrawide, and an 8MP 3.3x zoom, an exact-sounding setup as the OnePlus 9 Pro, but perhaps the 10 Pro will use upgraded sensors or optics. The selfie camera is a move up at 32MP. 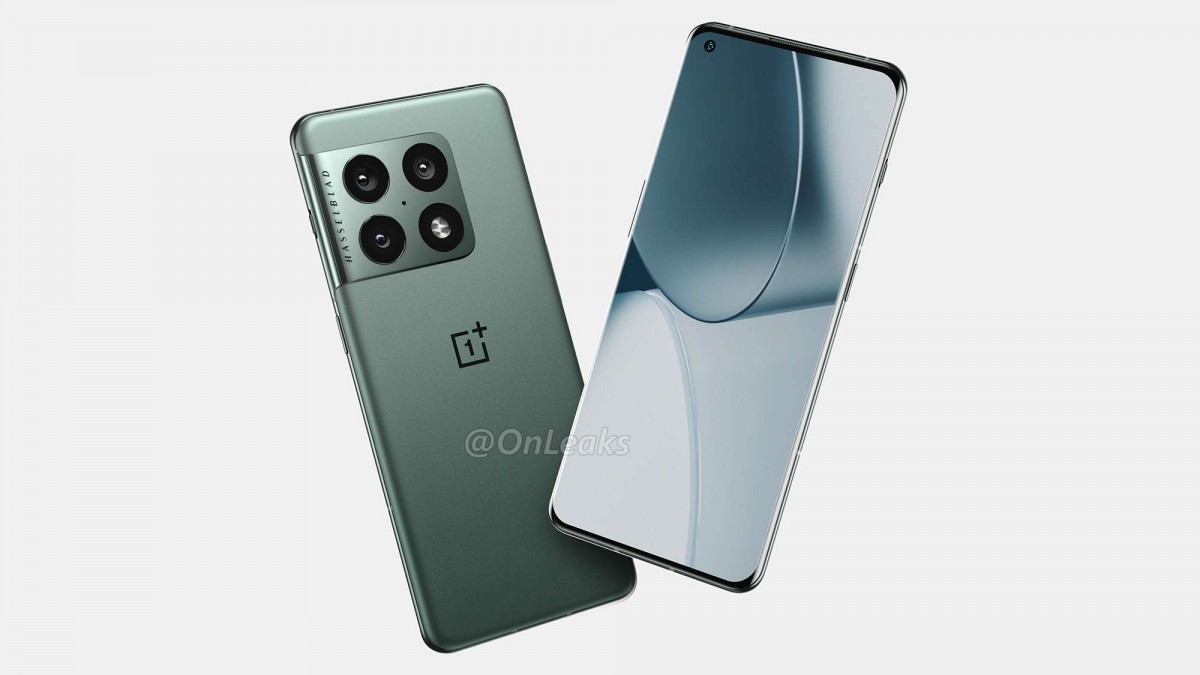 The OnePlus 10 Pro is powered by a 5,000mAh battery with no word yet on the speed of charging. Finally, there's an official IP68 water and dust rating.

Rumor has it the OnePlus 10 series will debut in China in late January or early February and go global in April.

As usual after market phone it will have No SD, No 3.5mm, giant hole on screen.

"Finally, there's an official IP68 water and dust rating." What is this mean?👆 OnePlus 9 Pro has ip68 official

I love the phone, they should ship to Nigeria market 2, with Nigeria social app.... They should carry higher spec I need in a phone... Even more than what SAMSUNG give us... As for iphone, that one is a garbage to me... I don't li...