OnePlus says that it's focusing more and more on the camera performance of its phones but it's yet to match its rivals in terms of telephoto cameras and it seems like it won't be doing so with its OnePlus 10 Pro flagship either.

According to reputable Chinese tipster Digital Chat Station, the OnePlus 10 Pro won't be featuring a periscope zoom camera, sticking with a standard optical zoom unit capable of 3.3x magnification and up to 30x digital zoom. 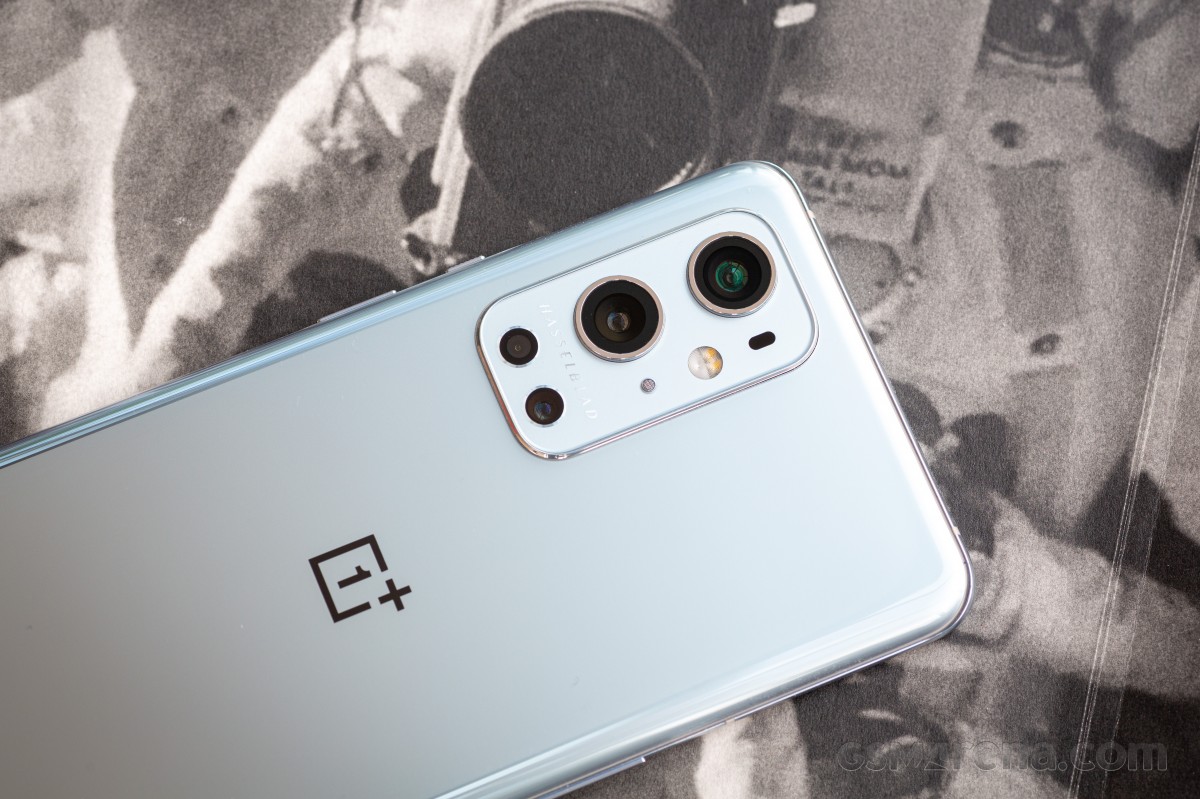 The tipster further says the sensor itself isn't high resolution, so the hybrid zoom feature would probably fail to impress.

And don't hold your breath for the next Oppo Find X or Realme GT flagship either as the report has it the flagships of sister brands will also miss on long zoom cameras.

Yeah, OP is really missing the boat on telephoto cameras. I have a 7T and have no interest in upgrading to a newer OnePlus with their current camera situation. If I have to upgrade due to phone crash, etc the Pixel is more compelling to me at this t...

Try taking a picture of a bird in a tree at 2x. Absolutely useless.

Are you confused? He was talking about the commenter that I replied to. Not me.