The OnePlus 10 Pro launched alone and while there probably is a vanilla version of the way, the Internet wagging tongues are more interested in a higher end model – the OnePlus 10 Ultra. This could be more than speculation as some patent drawings have surfaced.

They show roughly the same design as the Pro model with a camera bump that flows off the side, however, this one appears to house a periscope – this would be a first for OnePlus, which has stuck with traditional lenses.

And that’s not all – there may be a small display on the back. Too small to be of much use for selfies, but it might have other uses (or it might not be a display at all, these drawings are not very detailed). 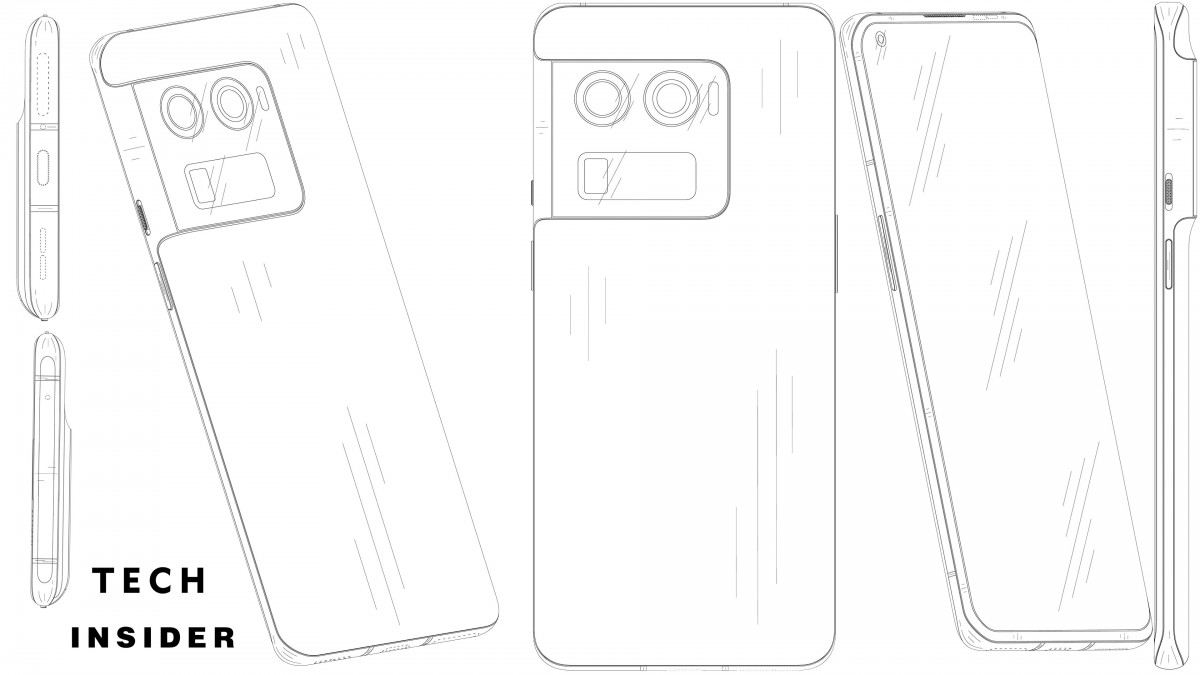 Interestingly, the rumors about the OnePlus 10 Ultra suggest that it will use the Dimensity 9000 instead of the Snapdragon 8 Gen 1 – the OnePlus 10R is supposed to use the same chip. The rest will be similar to the Pro with an LTPO 2.0 display and 80W fast charging.

So far we haven’t seen an official confirmation that OnePlus is working on an Ultra model. We’re also still waiting for the company to settle on a date for releasing the Pro model globally – that will happen in March, allegedly, so maybe then we’ll get any indication of any additions to the flagship line.

No secondary display use because oneplus 10 ultra will be not better look . But camera modle change..

More like the Mi 11 ultra without the mini secondary display