The OnePlus 10 Pro launched in China earlier this month, with a global event promised “soon”. A leakster on Twitter claimed the unveiling to overseas markets will happen in March, but before that, we’ll see two other OnePlus phones - Nord CE 2 and Nord N20. 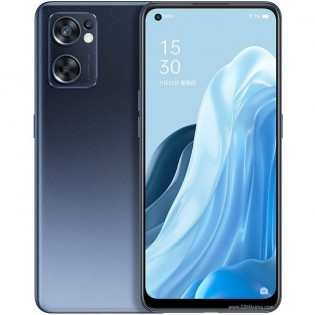 The upcoming months will be busy for OnePlus, which is a good thing for fans and customers of the brand’s own ecosystem. We will see new smart TV sets and neckband earphones with active noise cancellation, as well as some new buds, but all of them will be announced on stage with the smartphones.

The handsets are seemingly targeted at different audiences - the Nord CE 2, which is reportedly a rebranded Reno7 SE will hit India in February, while the Nord N20 is set for Europe with its Snapdragon 695 chipset with 5G connectivity.

According to the leakster, in April we’ll see a broad Android 12 rollout with “Unified OS”. We know OnePlus is moving away from OxygenOS and the devices in China have ditched HydrogenOS for ColorOS, but we don’t expect the Oppo UI to make a full appearance.

More likely the new version will have the functionality of a custom-made OS with the looks of stock Android that OnePlus fans love so much.

I would rather buy oppo reno 7 itself! But I just saw the reno 8 design in recent leaks and it looks so stupid!