In recent weeks we have been seeing quite a few leaks for two OnePlus mid-rangers and a pair of TWS buds. That trio is headed to India – the company just announced a launch event on April 28 and Amazon India put up a landing page. The tagline is “More Power to You”. 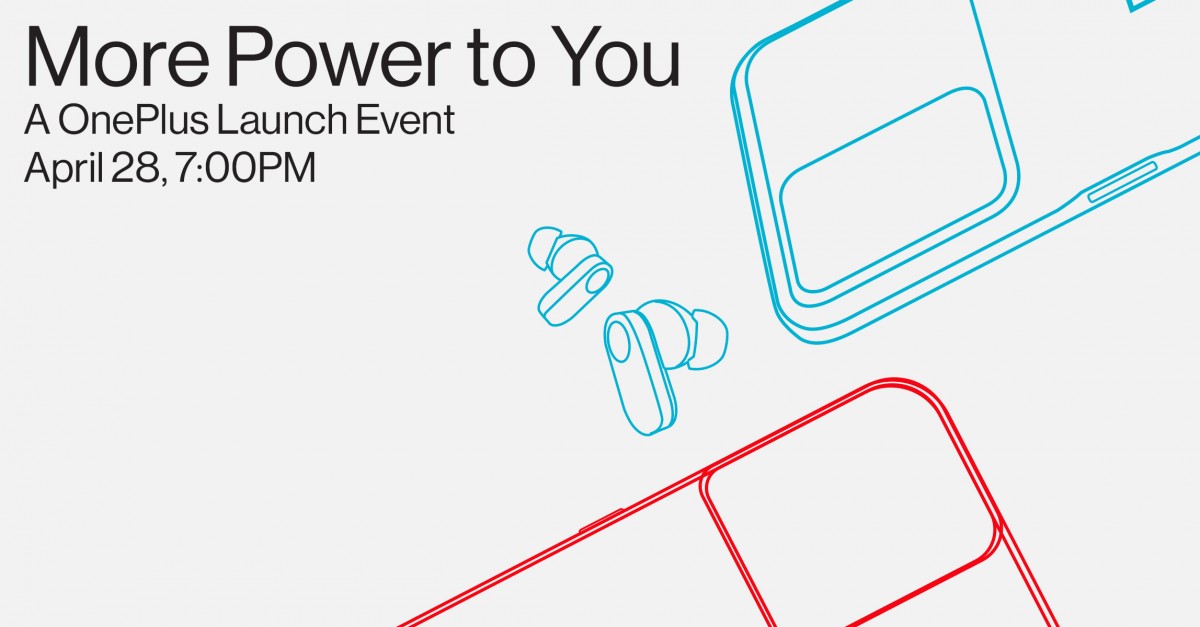 For now all we have are silhouettes, but more official details should start trickling in. The two phones we mentioned are the OnePlus 10R and the Nord CE 2 Lite 5G. Starting with the 10R (code name “pickle”), this will be the company’s first phone with a Dimensity 8100. The rumored specs tack closely to the sibling Realme GT Neo3, which is already official. 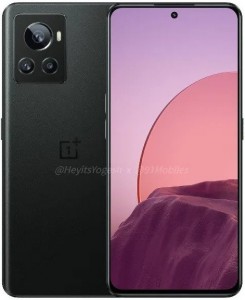 This means that the promising chipset will be paired with a 6.7” 120 Hz AMOLED display (FHD+) and a fast-charging 4,500 mAh battery. 150W fast, if the leaks are correct (the Neo also has a 5,000 mAh/80W version). The phone should have a 50 MP main camera (with OIS) and 8 MP ultra wide on the back, plus a 16 MP selfie camera on the front. A classic OnePlus feature – the alert slider – will not be present, rumors claim.

Certifications also revealed the battery spec – 4,500 mAh capacity, 33W fast charging (down from 65W). This sounds like a particular Realme phone, the RMX3574, which we’ve seen on TENAA and expect to launch as one of the Realme Q5 models coming later this month. 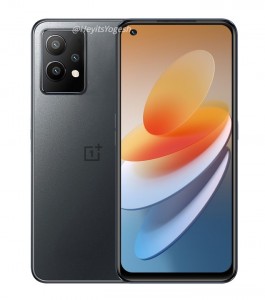 One last thing – the buds. The OnePlus Nord TWS headset was recreated in 3D by @OnLeaks. The buds have short stems and 41 mAh internal batteries (per the FCC), which will be topped up by the 480 mAh power bank inside the carrying case. 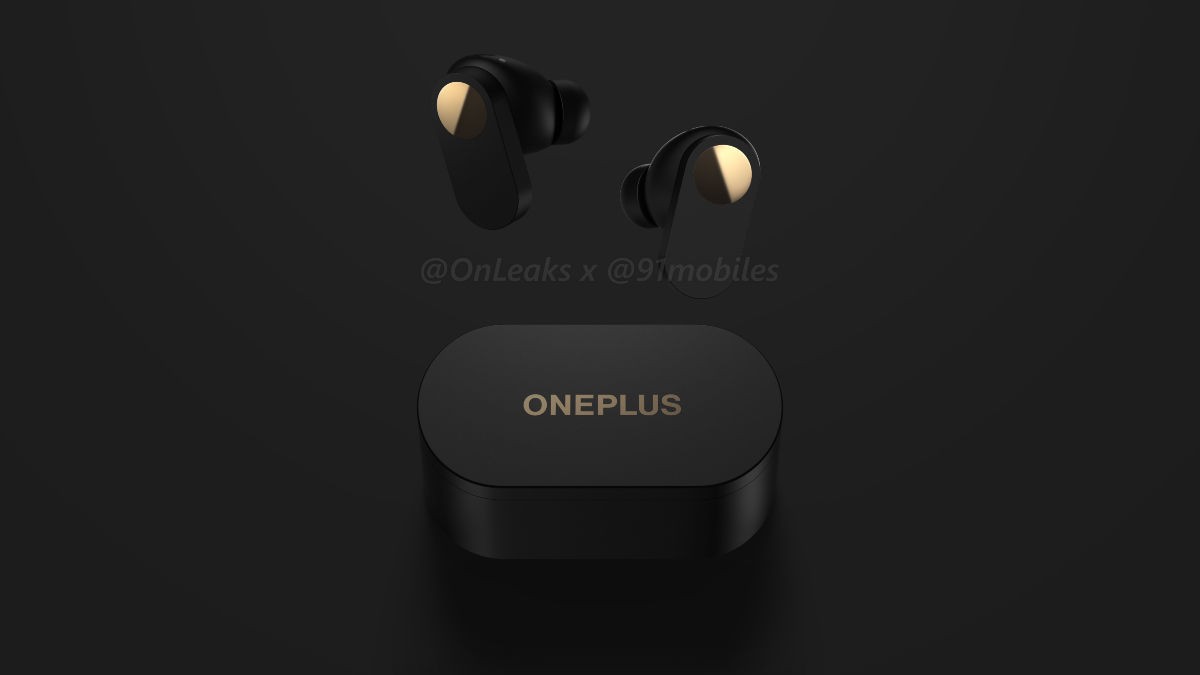 For any1 wanting to see the probably "close to real" renders of the 10R, check out the the 1+Ace render in the below link, it matches with the silhouette on the landing page- https://www.xda-developers.com/download-oneplus-10r-ace-live-wa...

This may sound pedantic, but each year all brands (Oppo, Vivo, Oneplus, Realme, Iqoo, Dizo etc) under BBK combined selling more phones than even Samsung. And if we count the models released each year by all those brands, they dwarf everything from Xi...