OnePlus 2 confirmed to be dual SIM, have 50 times more inventory

Today brings a new piece in the seemingly endless OnePlus 2 puzzle - the phone will have two SIM cards and even-better, dual standby. The announcement was made by the company's CEO - Liu Zuohu, through weibo.com.

A lot of people are looking forward to the OnePlus 2. And to avoid letdowns similar to its predecessor, the OnePlus team has also promised that it will have 50 time more inventory of the upcoming handset, compared to the OnePlus One. 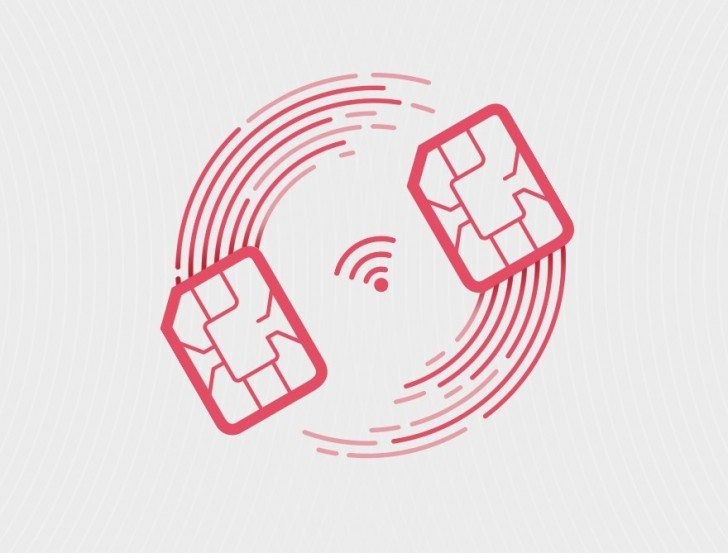 Unfortunately, there will once again be an invite system, but now upgraded with reservation lists and better post-purchase sharable invites. Besides, with the extended inventory getting an invite should be much easier this time around. 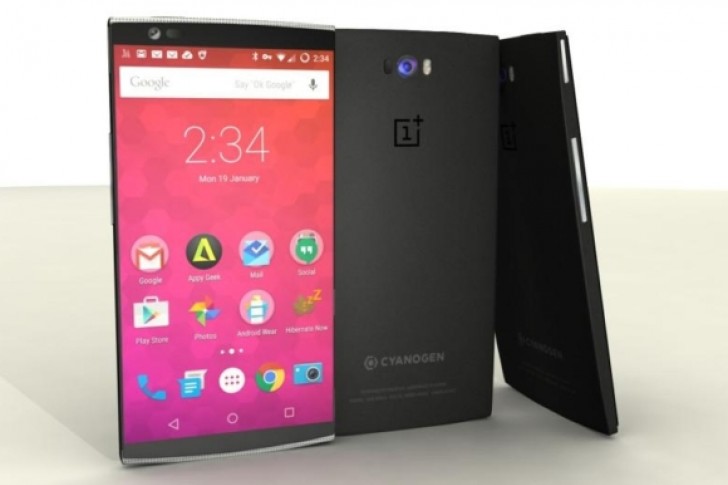 To sum up what we currently know about the OnePlus 2 - it will most-likely have a metal build, a 3,300 mAh battery abd 4G LTE with support for more bands. 4GB of LPDDR4 RAM on a Snapdragon 810 SoC are confirmed as is the 13MP main camera. 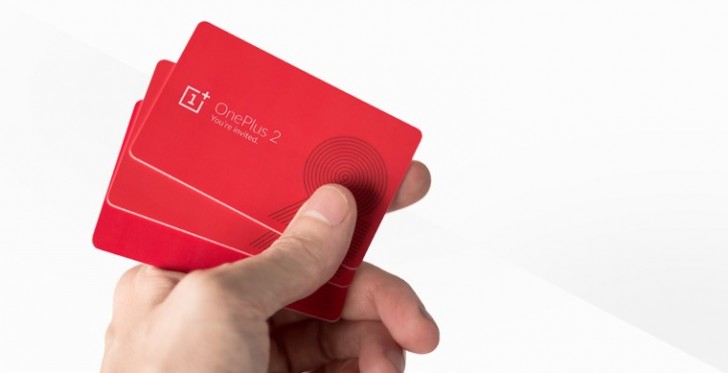 Last, but definitely not least, CEO Pete Lau has also promised that the phone will have a price tab below $450, hopefully it will come as close as possible to the $299 the OnePlus One originally retailed for.

At last a dual sim phone with a clean software!!! I love huawei phones but their customization sucks.