The OnePlus 6 and 6T, both launched in 2018, are receiving the OxygenOS 10.3.11 update. It doesn't bring any new features to the duo but bumps up the Android security patch level to May 2021 on both smartphones.

Additionally, the new builds also improve the system stability on the OnePlus 6 pair and fix some known issues. 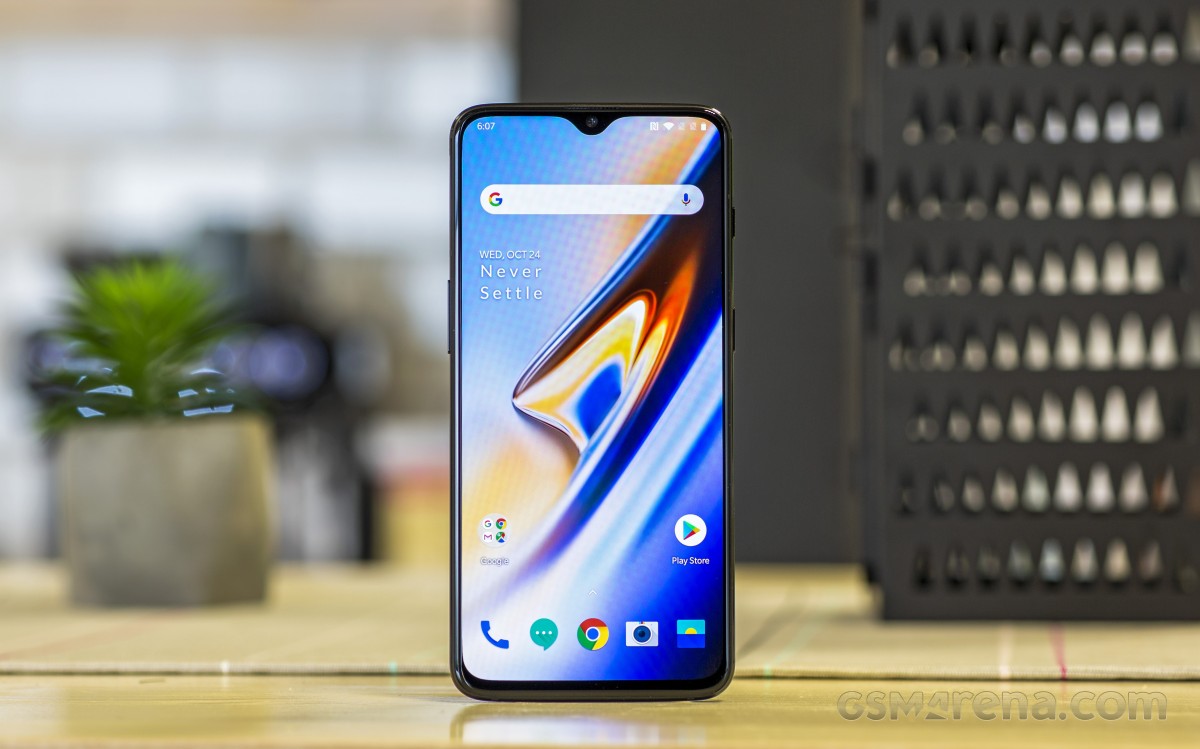 OxygenOS 10.3.11 is based on Android 10, and it's going to be a while before OnePlus 6 and 6T get the Android 11 stable update since OnePlus will only start releasing the Android 11-based Open Beta builds beginning in August.

Circling back to OxygenOS 10.3.11, the update is rolling to a limited number of users right now, and a broader rollout will commence in a few days if no bugs are found.

OnePlus also says that using a VPN to pull the download package might not work since the rollout is not region-based, and the update is sent randomly to the devices.

I'm just not wanting to stop using this phone after this 10.3.11 phone hangs so much even while gaming , idk why still they don't release oxygen 11 while oxygen os 12 is coming already

I am running 10.3.11on my 6t right now and I'm not liking a few things already. I no longer can receive WhatsApp notifications, the option for swipe up to answer is no longer available, and it seems like they got rid of alot of customizations th...

Seems like a good update, or at least my 6T seems to work smoother. The issues that plagued the last 3-4 updates (surprisingly high idle battery drain, random lag spikes or even brief freezes) seem to be all gone now. So far, so good. I even thought ...