At the beginning of July, OnePlus released the first beta of OxygenOS 11 based on Android 11 for the OnePlus 6 and 6T, ahead of its promised schedule. The phones got two subsequent beta updates, the last of them having rolled out just a couple of days ago.

It looks like this build served as a sort of 'release candidate' because today OnePlus is announcing the rollout of the finalized, stable Android 11 update for these two phones. The rollout will, as always, start small. Only a limited number of devices will receive the update today, and there will be a broader distribution in a few days after the company makes sure there are no critical bugs. 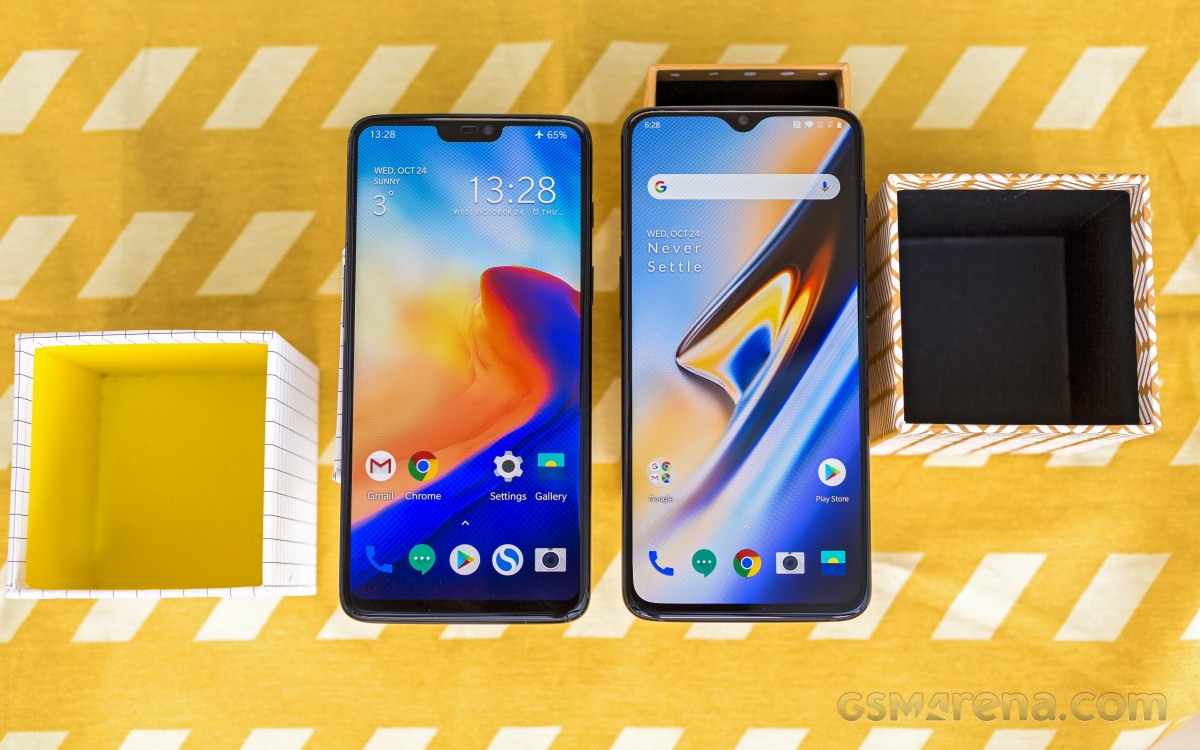 Still, in a few days, this will go out to all OnePlus 6 and 6T units out there in the wild. So even if you weren't adventurous enough to test the beta, you're finally going to receive Android 11 on your phone very soon.

The changelog is extensive, as you'd expect from a big Android version jump like this one. The new build comes with a fresh new UI design, a bunch of improvements to Game Space (including a quick reply feature in a small window for Instagram, WhatsApp, and Telegram), a new camera UI, a new Insight Clock for the Ambient Display, a Dark Mode Quick Settings shortcut, custom times for automatically enabling and disabling Dark Mode, and a new Shelf design with a smarter animation effect for the weather widget.

I got serious problem after update, freeze screen after input passcode and then i restart the phone and boom wrong passcode and i cant enter my last password even after i put it 10 times, the trigger to lock my phone's not working i fact...

There is a hell lot of issues post update....auto rotate not working WhatsApp image/video or anything not getting saved to the gallery instead it's getting captured in file manager Android folder