Today OnePlus has made a new Open Beta build available for eager OnePlus 6 and OnePlus 6T owners. People who have switched to the company's beta release channel will get this as an over-the-air update within the next few days. As always, the Open Beta phase is the last testing phase before a 'stable' release comes out for everyone.

The OxygenOS Open Beta 6 for the OnePlus 6 and 6T features the March 2020 security patch level, which is last month's at this point, but such shenanigans are unfortunately par for the course for this company, it almost always skips a month with these. 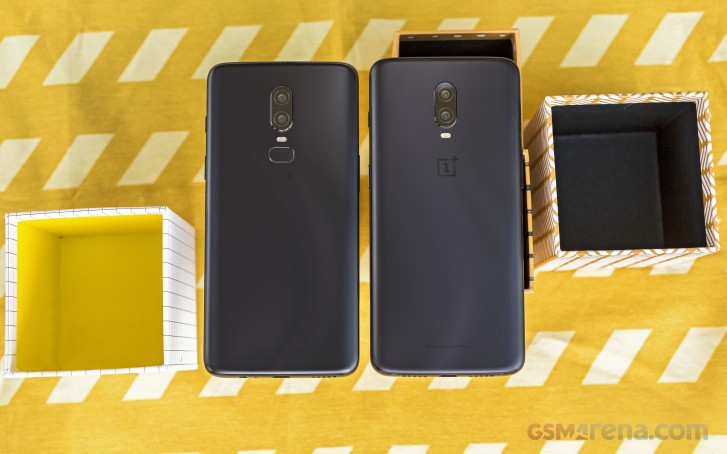 Alongside the new security fixes, the new beta build also makes unlocking the LockBox in the File Manager be a painless procedure now. Additionally, the company got rid of blank screens while clearing up background apps, and fixed crashes in the launcher when apps were in full-screen.

If you are on OnePlus' beta track, and are impatient and don't want to wait for the over-the-air rollout to hit you, then you can head over to the Source linked below for manual downloads. Keep in mind that going from stable software to Open Beta doesn't wipe your personal information and data from the phone, but if you want to ever go back to stable that will be required.

Battery backup is better than before after update.