OnePlus announced a long-term partnership with high-performance British carmaker McLaren and the first device to come from this relationship is the OnePlus 6T McLaren Edition.

As a "Salute to Speed" - which is the tagline for this product - the McLaren Edition brings 10GB of RAM with an already fast and powerful Snapdragon 845 CPU. OnePlus has never been a slouch when it comes to its devices' performance, so to partner with a company that races in the Formula 1 Grand Prix just makes sense. 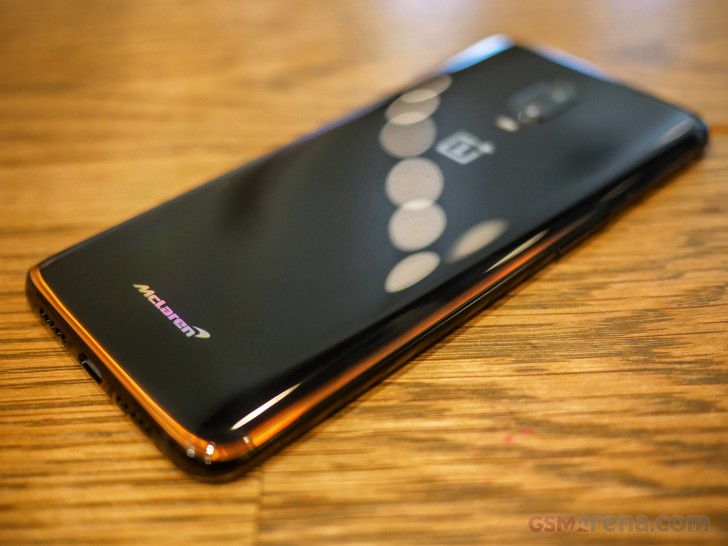 The McLaren Edition comes in a unique "Speed Orange" color scheme, sure to intrigue both car and smartphone enthusiasts, alike. Inspired by the McLaren's classic papaya orange paint job, the phone has a reflective orange racing stripe and carbon fiber design behind the rear glass. The McLaren logo is also reflective and jumps at your when the light hits just right.

On the theme of speed, OnePlus is debuting its new Warp Charge 30 charger on the 6T McLaren Edition, which claims to be able to charge the phone up to half battery in 20 minutes. We will definitely be testing this claim. We don't expect battery life to be any different though, seeing as both devices have the same battery capacity, display, and internals. 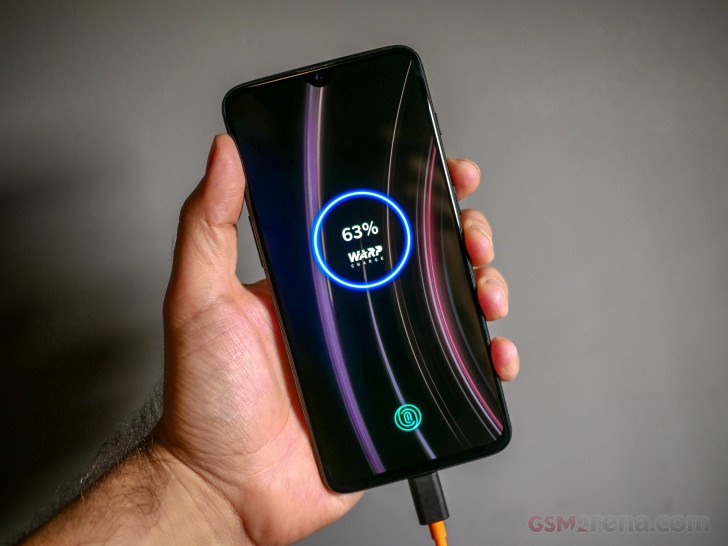 Storage stays at 256GB and non-expandable, which might be a missed opportunity to offer 512GB like the Oppo Find X Lamborghini Edition or the Huawei Mate 20 RS Porsche design. Otherwise, aside from the unique retail package and some other tidbits throughout the software, the phone is the same as the vanilla 6T in all other aspects. Here are the phone's technical details.

Most phones boxes are pretty similar, so it's not often we get a unique and exciting unboxing experience. Let's check out what's inside the box on the next page.

What Are your thoughts on the headphone jack removal? I use wired headphones and am wondering whether to get this phone.

Yes, it's a simple addictive phone. Works seamlessly and the speed of the phone is top notch. Excellent camera. The only thing is think before buying this phone. Its a fantastic phone but are you worth to have this phone? If you are not an aggres...

Size is quite comfortable. I am using it for 3 Months now, the best phone I have ever used. The much better camera than any iphone.