Amazon India is impatient, it has already set up a teaser for the OnePlus 6T McLaren Edition. Which won’t be called that, the latest rumor is that the phone will be called OnePlus 6T (McLaren) Speed Edition Orange. Yes, that’s quite a mouthful.

The phone is expected to have 10GB of RAM and 256GB storage and will most likely feature McLaren branding. With a name like that, we expect a splash of the trademark orange color too. Check out the invite for the event for some design inspiration. 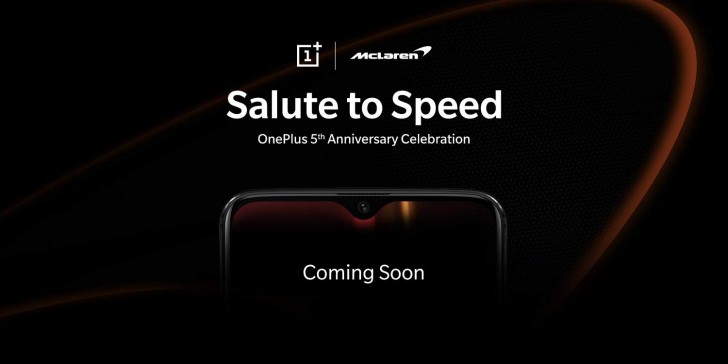 It'll be like the Lamborghini. A buch of cheap materials simulating what aren't to fool you under the paid Mclaren brand. And of course, extremely overpriced due to that.