A leaked render of the upper part of the back matches that earlier case leak and shows only a dual camera, missing the Time of Flight 3D module of the R17 Pro. Does this mean it will be the dual cam module from the Oppo R17 instead? Note that the R17 has a different screen, so the new OnePlus will differ from both Oppo phones. 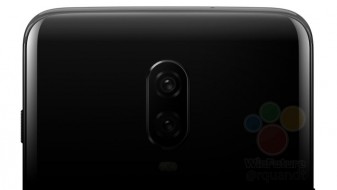 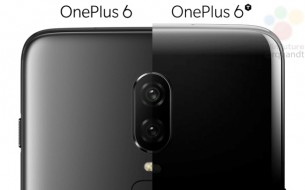 One thing it will have in common with them is the in-display fingerprint reader, a move away from the rear-mounted capacitive reader of the OnePlus 6. This has been officially confirmed (also official: no 3.5mm jack).

Naturally, the increase in screen size (which is mostly vertical) has made the 6T taller – a millimeter or two. The design of the notch is expected to be different with a teardrop notch being the most plausible option.

Indeed, it is really a waste of time. There's actually nothing to discuss about Apple. Everything is clear, but unfortunately, there are many blind people, who can't see it.