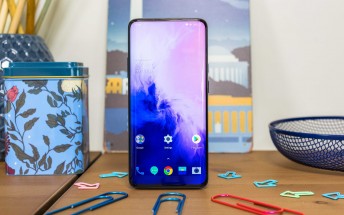 The OnePlus 7 Pro 5G is already selling in some markets, but it is yet to arrive in its maker's homeland. The phone appeared on TENAA now though, meaning its Chinese launch is imminent.

The device with model number GM1925 revealed itself in images, showcasing its Nebula Blue back with a OnePlus 5G moniker. 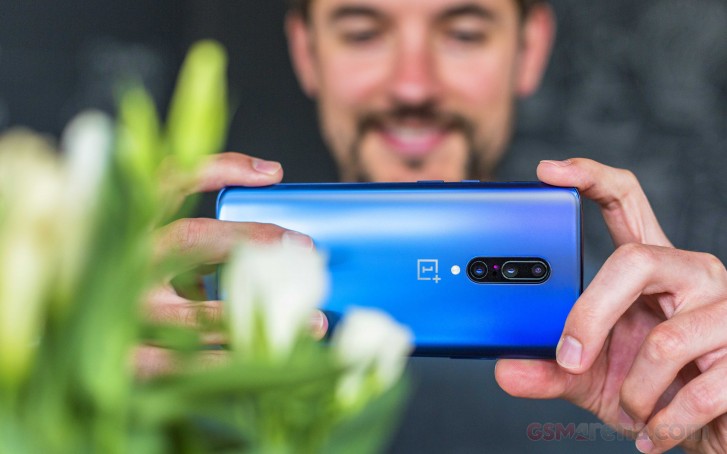 The phone is virtually identical to the regular OnePlus 7 Pro, aside from the presence of the Snapdragon X50 modem on the SD855 chipset. It is a sleek device with a 6.67 screen with QHD+ resolution and 90 Hz refresh rate. On the inside it sports up to 12 GB RAM and up to 256 GB storage.

The phone ships with Oxygen OS, based on Android Pie, but the Chinese users will get a modified version for the local market, called HydrogenOS. Once the phone launches, well know whether it will be sold exclusively on 5G carrier deals or if it will also be on open sale.

OxygenOS 9.5.8 hits OnePlus 7 with a couple of fixes and August security patch