OnePlus 7T Pro may be coming to India on October 10

OnePlus unveiled the 7T and its smart TVs last week at an event in India. However, the oft-rumored but yet-unofficial Pro variant was a no show and the company declined to comment about its availability. But thanks to Amazon.in, we now have an indication that the 7T Pro will arrive in India on October 10.

The e-commerce giant has set up a landing page on its website, teasing the launch of the OnePlus 7T series on October 10. The company doesn't explicitly mention the 7T Pro on the page, but the URL of the banner at the top includes 7T Pro, confirming that it's coming on next Thursday.

The OnePlus 7T Pro, like the vanilla 7T, will be powered by the Snapdragon 855+ SoC and run Android 10 out of the box. Rumor has it, just like the 7 Pro, the 7T Pro will have a slightly larger screen with a higher resolution, bigger battery, and a pop-up selfie camera. It's also said to come with an 8MP telephoto unit instead of the 12MP one we have on the 7T. 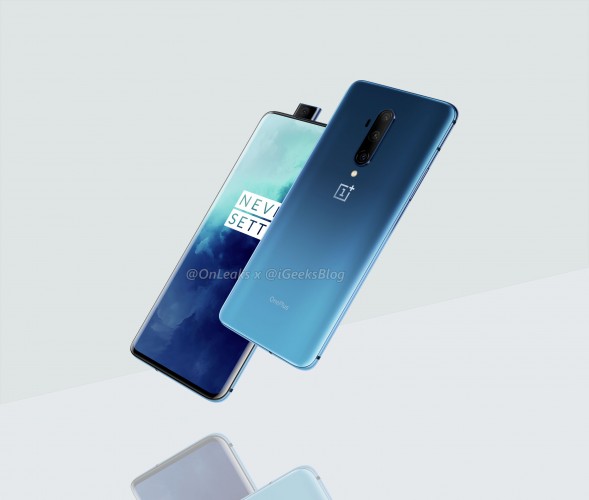 OnePlus is hosting an event in London on October 10 for the OnePlus 7T series where we expect it to unveil the 7T Pro McLaren Edition as well. We will be present at the event to bring you all the updates, so stay tuned! 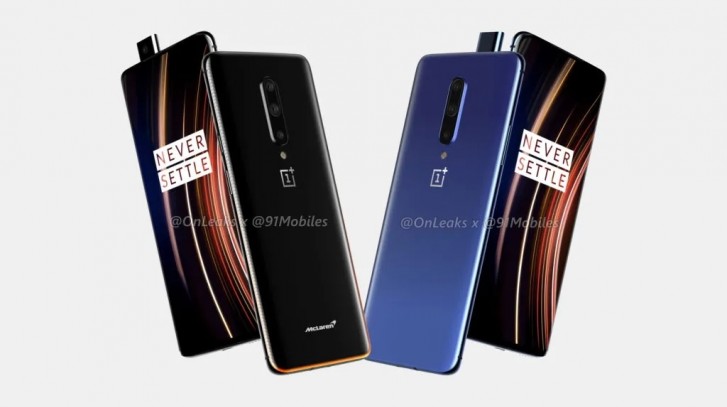 Why do you think it's overpriced? Compared to other phones out there, it's still one of the phone which has best value in the market.

they actually teased the 7t pro in the 7t india launch livestream: https://youtu.be/gFmMBzDRtDw?t=1081