Both Oppo and Xiaomi have proudly announced that some of their devices would be getting a beta build of Android 11 soon, but OnePlus has one-upped them.

The company already has beta builds for both the OnePlus 8 and 8 Pro up for download by eager testers. According to OnePlus, this is "the very first Android 11 beta as part of the developer preview program", which doesn't sound confusing at all. 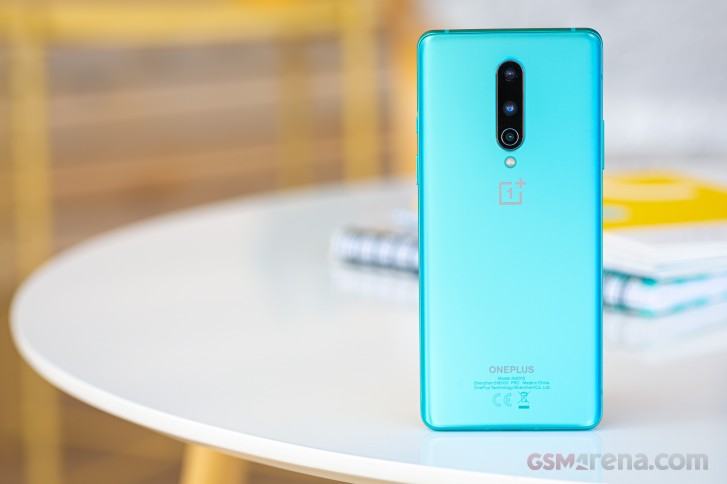 Unlike Google's first Android 11 beta, which was released yesterday after a bunch of prior developer builds, OnePlus' seems to be much less suited for a daily driver. The company notes known issues such as face unlock being unavailable, the Google Assistant not working, video calling also being a no-go, as well as "certain UI screens" looking "less than desirable", whatever that may mean.

Additionally, prepare for system stability issues, some apps not functioning as expected, and all of your data to be wiped upon flashing the Android 11 beta / developer preview. Oh, and did we mention the risk of bricking your phone? Yeah, clearly, this is not a process as smooth as installing Google's first beta on an eligible Pixel.

With that in mind, we assume only developers or people who really like to live on the edge would want to install this anyway. If that's you, head on over to the Sources linked below to get the nitty-gritty (and the download links).

OnePlus is announcing an affordable smart TV on July 2