The OnePlus 8 and OnePlus 8 Pro are the successors of the OnePlus 7T family and are expected to arrive in the first half of 2020. However, a non-flagship variant called OnePlus 8 Lite is expected to tag along, expanding the company's portfolio to three phones.

Today, a dummy of the device was spotted during a talk show starring Pete Lau, the OnePlus CEO. The alleged OnePlus 8 Lite is strategically placed in front of every other OnePlus device, but it is obviously just a dummy rather than a functional smartphone. 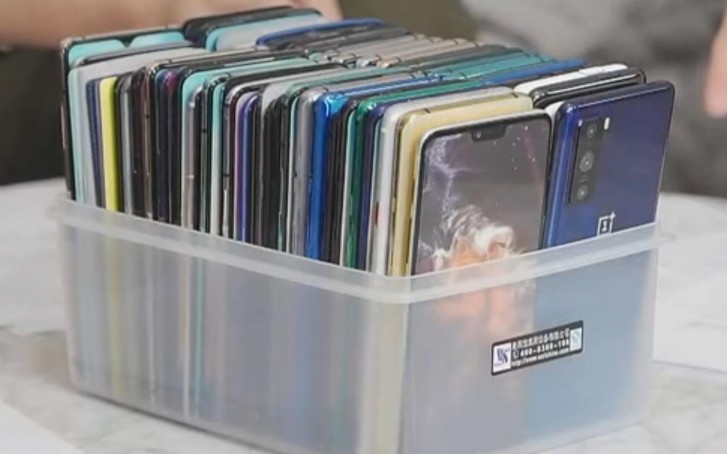 The gadget is in line with the CAD renders we spotted last month - triple shooter in the upper left corner, the power button on the left side, no ports or major holes on the top side. At one point the guests even start discussing the device, but the audio mysteriously disappears and we are left with lip-reading Mandarin language - a task well beyond our capabilities. 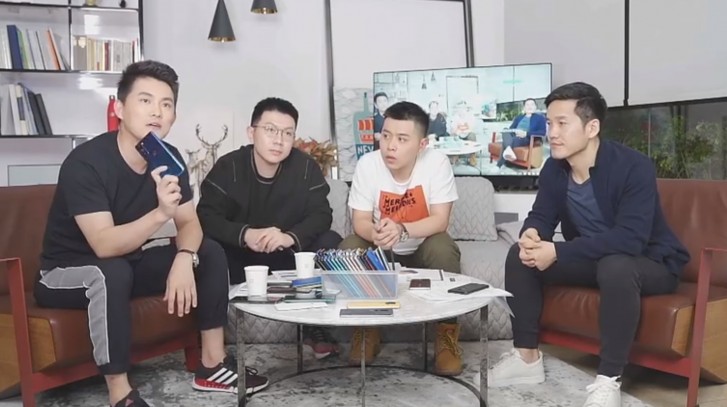 There are also discussions about designs of back panels that hadn’t made the pipeline, but given the similarities between the dummy and the renders it's likely that this is the real deal. OnePlus is staying silent on the matter, but we expect the phone to come with Snapdragon 765G chipset since the regular OnePlus 8 and the OnePlus 8 Pro are most likely to have the mightiest Qualcomm platform - Snapdragon 865.

OnePlus 8 Pro to come with a 120Hz display

We are big fans of oneplus, and we are proudly happy after we are know oneplus coming with mid-budget killer verrient with amazing specifications with amazing price for mid-budget costomer so we are need 3.5mm audio jack, because we are mid-range cos...