For years now, OnePlus has been transitioning from its early days of being a 'Flagship Killer' to becoming the flagship. While the rebellious teen phase certainly made for good marketing, it's also not a sustainable business model, especially if the company had to keep up with the growing competition and maintain its performance standards. 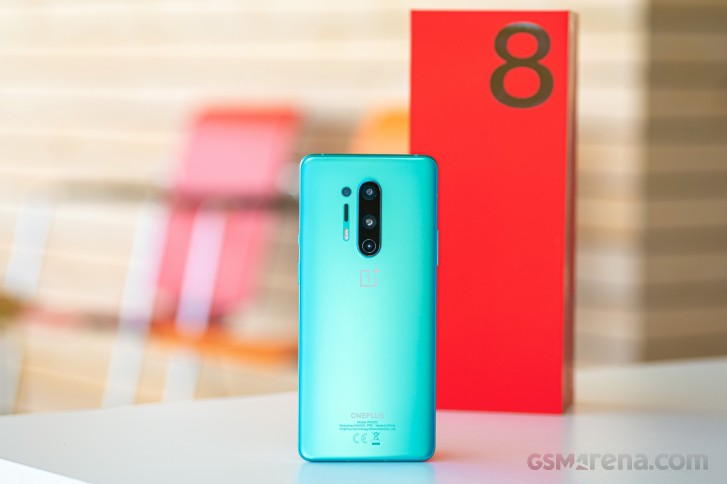 So now we have the OnePlus 8 Pro, a phone that's expensive but also the most feature-complete device OnePlus has ever come up with. Remember how every year there would be that one thing that would be missing from a OnePlus smartphone feature list? Well, not this year. Short of having foldable screens, the OnePlus 8 Pro has every feature imaginable.

This should be the dream OnePlus smartphone, then. Maybe even the dream smartphone, period. In many ways, it was. Back when we first reviewed it, we were very impressed with the overall package. Most of our complaints could probably be summarized as just nitpicks, which isn't always the case with every flagship device. And also unlike most other flagships, the OnePlus 8 Pro was still a bit cheaper, making it - shockingly - good value in comparison. It was especially good value in India, where all the 2020 OnePlus phones are cheaper than they are worldwide.

So now that this phone has been on the market for a while, we have had a chance to live with it daily. This included going through what the phone had to offer every day but also see how things evolve over time as it keeps getting software updates. So here are our final thoughts after several weeks of living with the OnePlus 8 Pro.

This phone is with curve display and obvious curve displays cost more. Camera lens of IMX689 and IMX586 for wide angle will definitely cost more. Coming to the OS, you know better comparison between both.