The OnePlus 8T is launching on October 14. 7:30 PM IST time (2PM UTC) on October 14 as clarified by the latest teaser video for the phone. It shows a bunch of action sequences and a glimpse at the device at the 19-second mark alongside the catchphrase “Ultra Stops at Nothing”. This could be a hint of an accompanying OnePlus 8T Ultra though we haven't heard any such rumors so far. Current speculations only pointed out that there won’t be a OnePlus 8T Pro.

A second, shorter ad starring OnePlus brand ambassador Robert Downey Jr. talks about moving faster - a likely nod to the OnePlus 8T's 120Hz refresh rate screen. There’s not much more we can take from the ad.

The OnePlus 8T should come with a 6.55-inch AMOLED display with 120Hz refresh rate and punch hole cutout for its 32MP selfie cam. We’re expecting the Snapdragon 865 under the hood paired with 8-12GB RAM and up to 256GB storage. 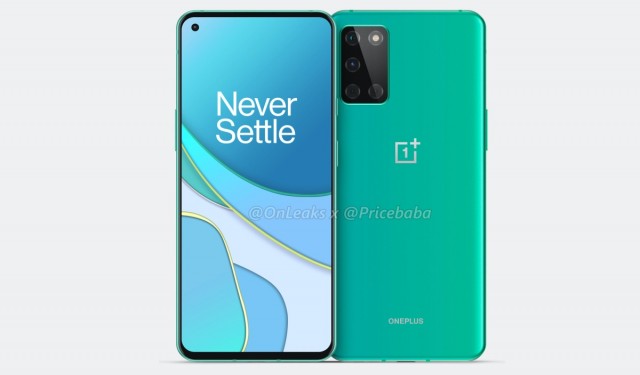 The primary and ultrawide cameras should remain unchanged from the OnePlus 8’s 48MP and 16MP combo though we’re expecting additional 5MP macro and 2MP depth sensors this time around. The whole array will be housed in a rectangular cutout as per the latest renders. One area where we’re expecting a big boost is charging speeds with 65W Warp Charge powering the 8T’s 4,500 mAh battery.

OnePlus 8 Pro won't get a successor this year, just the vanilla 8

Hell nah 🤣 I am a super slow typer on phones, I am on the website, it don't take me much time, and since I am always doing stuff on my computer (watching one of the many "to watch later" or educational video, playing games, doing ...

Wow! You type all that on your phone?